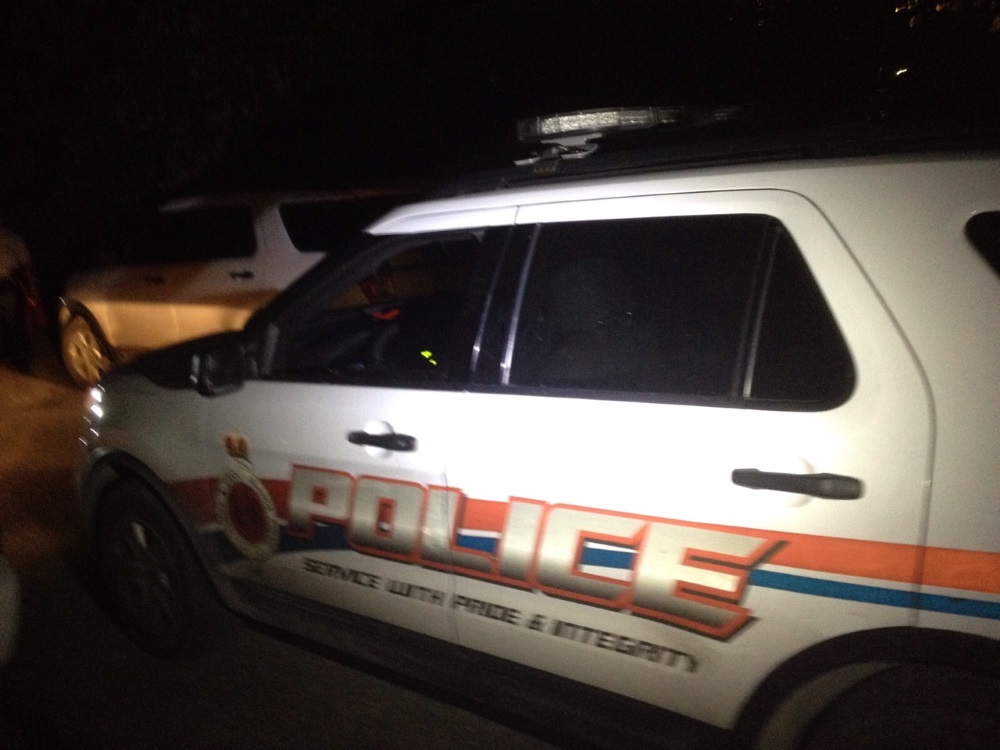 Providenciales, 05 Oct 2015 – Police now confirm that indeed they are investigating what appears to be a suicide; a man found dead on the pavement after allegedly jumping to his own death.

In a statement issued today, Police said: “According to reports, shortly before 10:30pm (Saturday), police received a report of a man found dead at a resort located at Grace Bay. When police arrived at the scene police they met the lifeless body of a man on the pavement. The man was pronounced dead at the scene.”

There will be an autopsy to say the exact cause of death. The incident happened at the Seven Stars Resort.