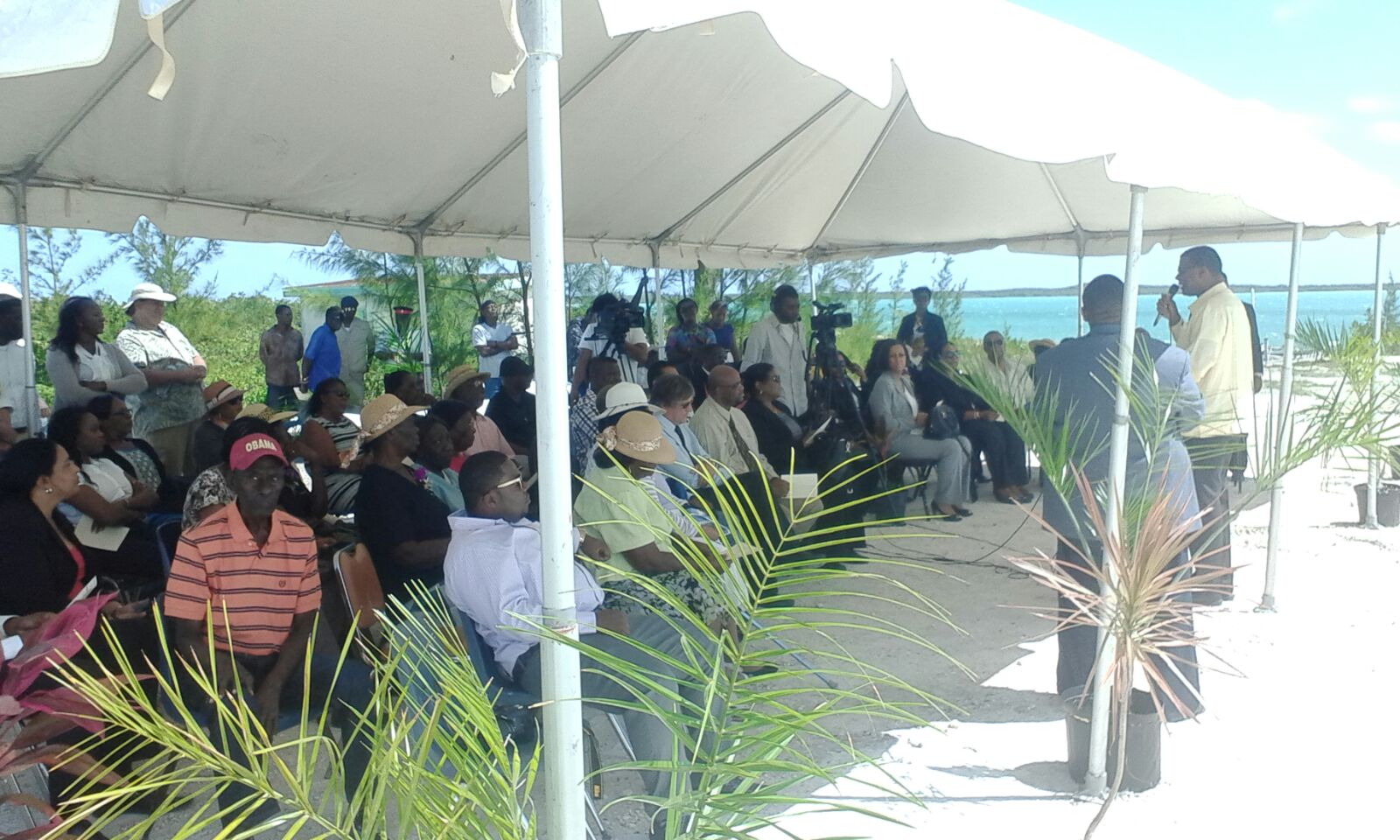 Providenciales, 09 Mar 2016 – Sold out seats for ferry service into North Caicos, speak to the magnitude of the ceremony today where the North to Middle Caicos Causeway will be renamed.

Government officials, interested residents and media will file over to the two largest islands, and the one mile link which in 2008 was pulverized by Hurricane Hanna.

It has been rebuilt, and though faced with delays caused by bad weather and even a flooding during Hurricane Joaquin in October; the causeway ribbon cutting will be a great moment of gladness at 10:30am.

The ribbon cutting and renaming event will be set at the same spot where in 2007, a former government administration commissioned the link which connects North and Middle, making travel not only faster but safer.