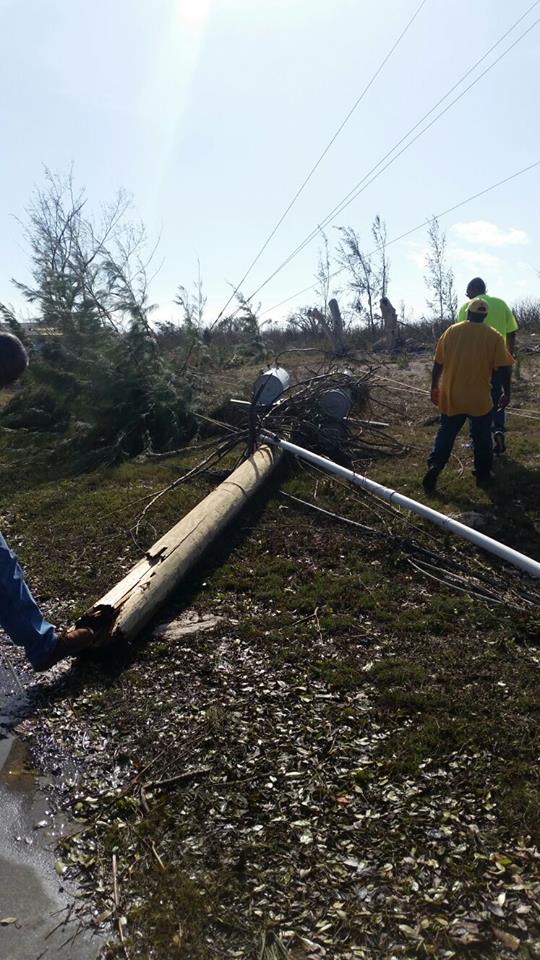 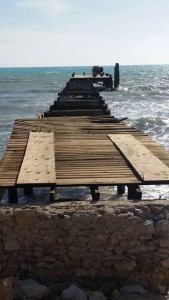 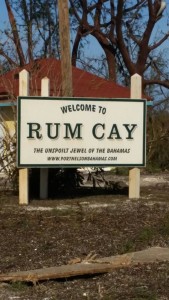 Providenciales, 05 Oct 2015 – A figure on how many were dead and how many were missing was hard to come by from the Bahamas Government on the weekend.

Speculative reports raged in the aftermath of what Hurricane Joaquin did to family islands in the Central Bahamas including San Salvador, Crooked Island, Rum Cay, Ragged Island and Long Island.

While the outpouring of residents who sent in food and supplies by charter as early as Saturday was commendable, residents were also in limbo about whether there were nearly two dozen missing and or drowned particularly on Long Island as was rumored.

Loretta Butler-Turner, Member of Parliament for Long Island (FNM) was grim-faced when speaking to media, saying only that there was death, but opting out of divulging more.

Some settlements on the islands most significantly affected in The Bahamas were still out of reach on Sunday; US Coast Guard helicopters were reportedly called in to assist.