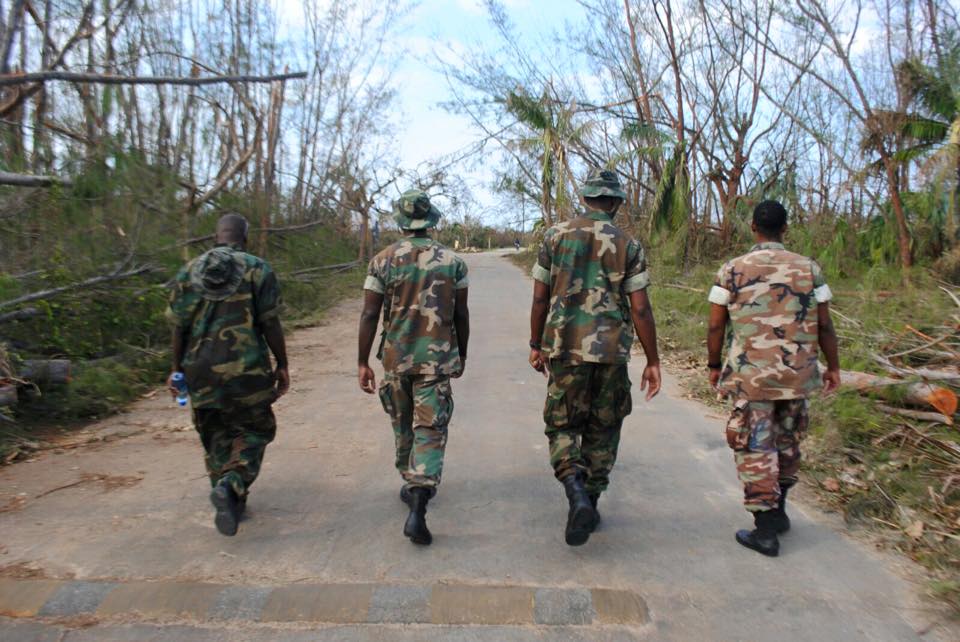 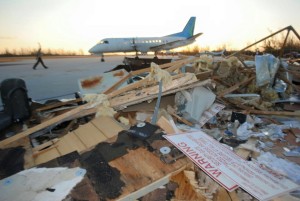 Providenciales, 01 Dec 2015 – Twelve depressions, 11 storms, four hurricanes – two of which were major summarizes the tally as the 2015 Atlantic Hurricane Season came to a close on November 30.

For five months meteorologists track the Atlantic Basin and watch for tropical cyclones, giving a prediction which this year though considered slow saw at least two Caribbean countries suffer millions in damages.

Tropical Storm Erika in late August was debilitating for Dominica; damage was put at $430 million and Hurricane Joaquin, chewed up islands in the southern Bahamas during early October.

On record are 88 fatalities and over $590 million in damages.