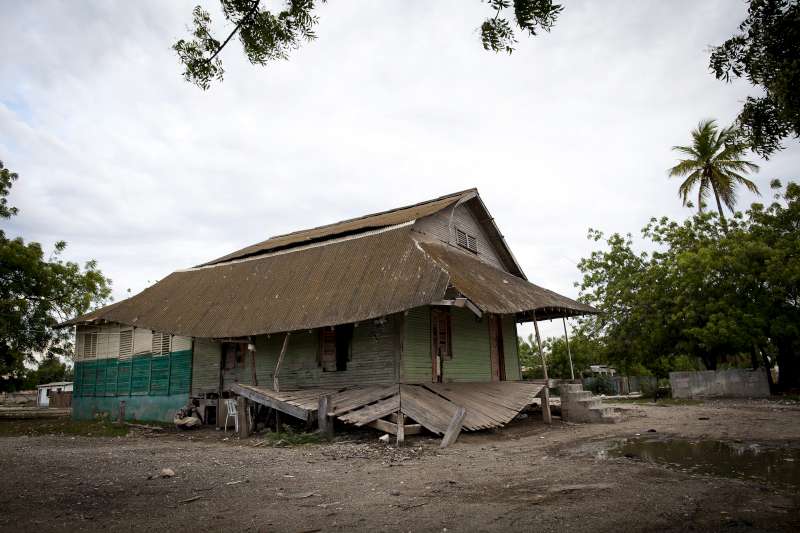 Providenciales, 27 Oct 2015 – As an update on Dominica, the first 50 of 300 temporary houses donated by Venezuela arrived Monday.

Tropical Storm Erika did major damage in that Caribbean country where 31 people died. It is said it will take $200 million to restore Dominica, of that $34 million is earmarked for a re-settlement program.

In The Bahamas Hurricane Joaquin’s damage is estimated at $60 million and tonight in the TCI the One Bahamas Association and Police welfare will hold a fundraiser, $50 a ticket, at Tiki Hut.