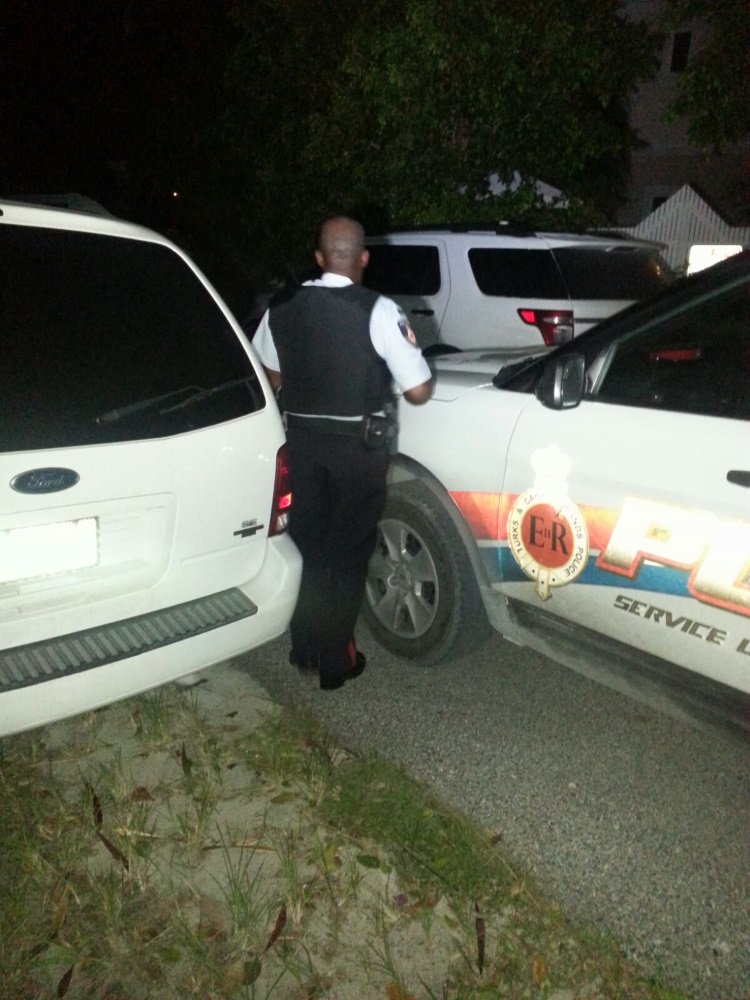 Providenciales, 05 Oct 2015 – A male tourist is believed to have dived to his death late on Saturday night from the sixth floor of the Seven Stars Resort.

Media rushed to the scene around 11pm and was blocked from gaining beach access by Police who were at the site already investigating. It was another horrible report for the island, which has seen an uncommonly high share of sudden, violent and inexplicable deaths in recent months.

Police are not yet revealing any information on this troubling case; but Magnetic Media is told the man was in the TCI on vacation with his wife.

The body of that man, was shortly after midnight, delivered to the government morgue.