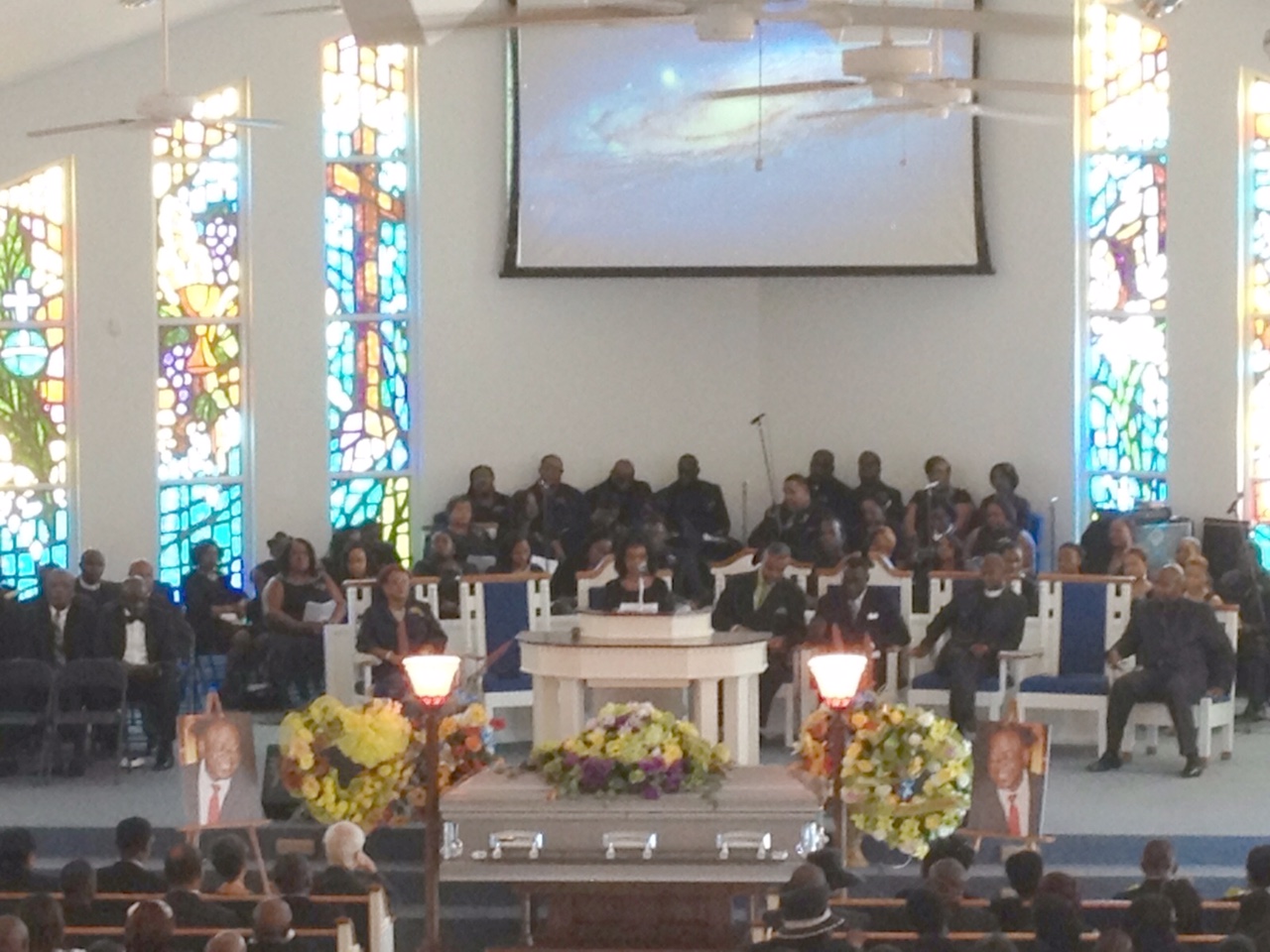 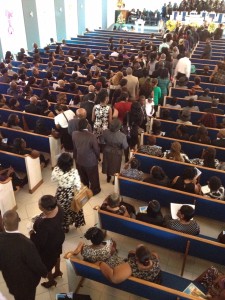 Providenciales, 13 Oct 2015 – The late Reverend Dr. Conrad Howell was picked to address a special convening of the United Nations Special Committee of 24 on decolonization; that meeting to hear ideas for an independent Turks and Caicos was set for October 9, and Howell not only planned, but greatly anticipated being there.

During Howell’s funeral service on Saturday, Premier Rufus Ewing reflected on Rev Howell’s passion for an independent TCI and his intention to represent the country at the General Assembly Special Political and Decolonization Committee.

“Dr. Howell was my adviser on self-determination and was my representative to the United Nations Committee of 24 on Decolonization, a body before which he appeared three times and was scheduled to make a final special appearance before a Select Committee of the fourteenth to present the case of the Turks and Caicos, this Friday gone.”

The Premier shared that he has been in touch with the Committee of 24 in the aftermath of Howell’s startling death.

This revelation by the nation’s leader, who selected Howell to this role, raises even more questions about the evidence in the Conrad Howell death investigation which Police say points to ‘self-inflicted injury’.