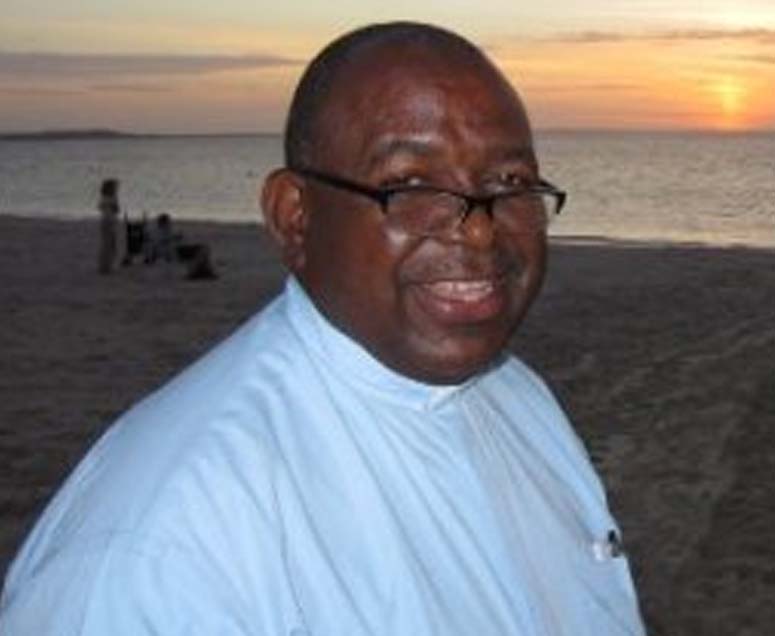 Providenciales, 09 Oct 2015 – Police tell media that they are still waiting on the results of a toxicology test for the late Rev. Conrad Howell.

The test would reveal if Howell had any lethal substances in his system when he died in September. Howell, a local social activist, pastor and educator was found dead a day after his wife reported him missing.

While Police continue to say the evidence points mostly to suicide based on sharp forced injuries to his upper and lower extremities; residents resist the scenario saying it was out of character for the jovial radio and TV talk show host and hard to believe someone would stab themselves to death.

Rev. Dr Conrad Howell, who is called a national treasure, will be buried tomorrow with funeral service at 1pm at Paradise Baptist church in Five Cays; the service had been delayed a week due Hurricane Joaquin.