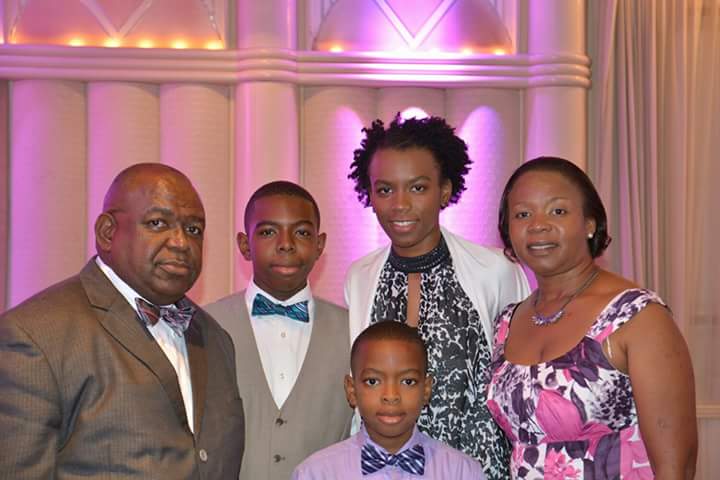 Providenciales, 21 Sept 2015 – Residents are still in disbelief over autopsy findings of the late Rev. Dr. Conrad Howell which revealed that he may have committed suicide.

On Friday, Police shared the findings of a pathologist report which exposed that Rev. Howell died from sharp forced injuries to the upper and lower extremities which may have been ‘self-inflicted.’

Residents are in many instances, rejecting those findings and calling for further investigations.

Latoya said on MM’s website, “I will never accept this. This is not even remotely possible. Not the man I know unless he went off his head and even then, how can you essentially stab yourself, damage vital organs and keep stabbing? Strange phenomenon!”

Some are lambasting the Police and saying they should have awaited the toxicology results.

Glenda Miller commented, “Once more a murderer would walk the streets of Provo. And to say that he inflicted these injuries himself…Wow, either we are dumb or just plain stupid. I hope TCI folk is not buying this lie which seems to be a complete cover-up.”

Howell’s autopsy was completed last Wednesday. Officials say they have filed for a Coroner’s inquest and a toxicology has also been performed.

Police did not divulge information on the evidence they say was recovered at the scene, but did confirm that there is nothing to suggest Howell’s death is a homicide.

Dr. Howell’s family was informed of the findings before they were made public.