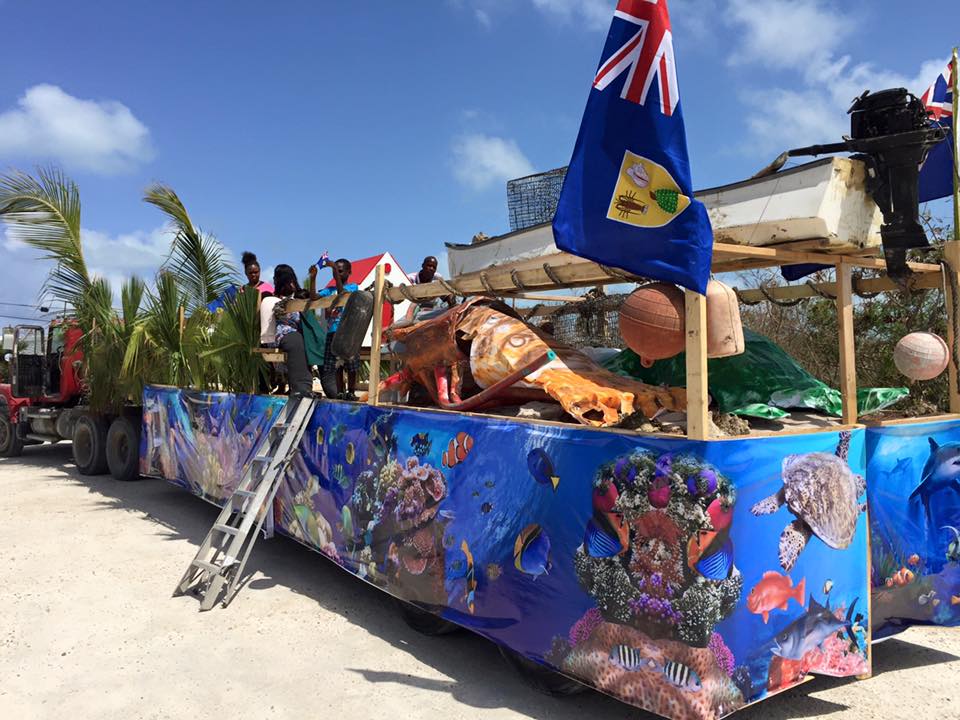 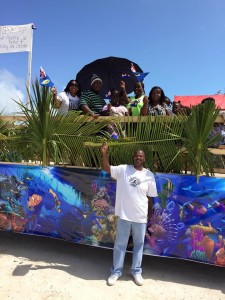 Providenciales, 13 Oct 2015 – Residents took to social media to vent on the participation or lack thereof for the National Heritage day TCI flag motorcade.

It appears that Five Cays and Blue Hills had better participation than other areas of Providenciales but overall, the support was deemed, dreadful. While some chastised organizers for not getting information out to the public in time, others cried shame on residents for their no-shows.

One sentiment was: “I was there and it was poorly attended first by us as Turks Islanders and secondly by others living amongst us. We all need to do better but first it must start with Turks Islanders. Last year which was not fully organized had much more people and flags flying proudly. We need to wake up and take the lead or we would forever be followers.”

Information on the time of the motorcade was not posted until late Sunday.