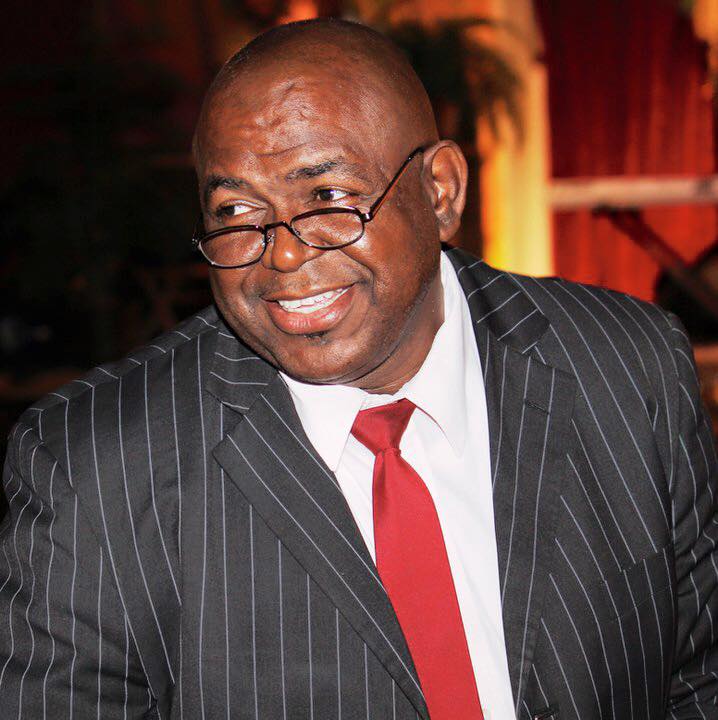 Providenciales, 02 Oct 2015 – On Saturday, the author of the national song of the Turks and Caicos Islands – Reverend Dr. Conrad Howell – will be laid to rest. Tonight, there will be a ‘Night of Brass Tribute’ at the Church of God of Prophecy in Blue Hills at 7pm for the late pastor, who was found dead in bushes near his home on September 12; the circumstances of his demise remain mysterious.

‘This Land of Ours’, performed by Clement Howell High School’s choir, is the unofficial national song and accompanies ‘God Save our Queen,’ the official national anthem of the country at every major event and special ceremony. It was written in 1995, and while it was never officially adopted, the National Song gained popularity particularly during the Michael Misick administration.

The funeral service for Rev Dr. Conrad Howell will be held at Paradise Baptist Church in Five Cays; Howell was 53 years old when he died.