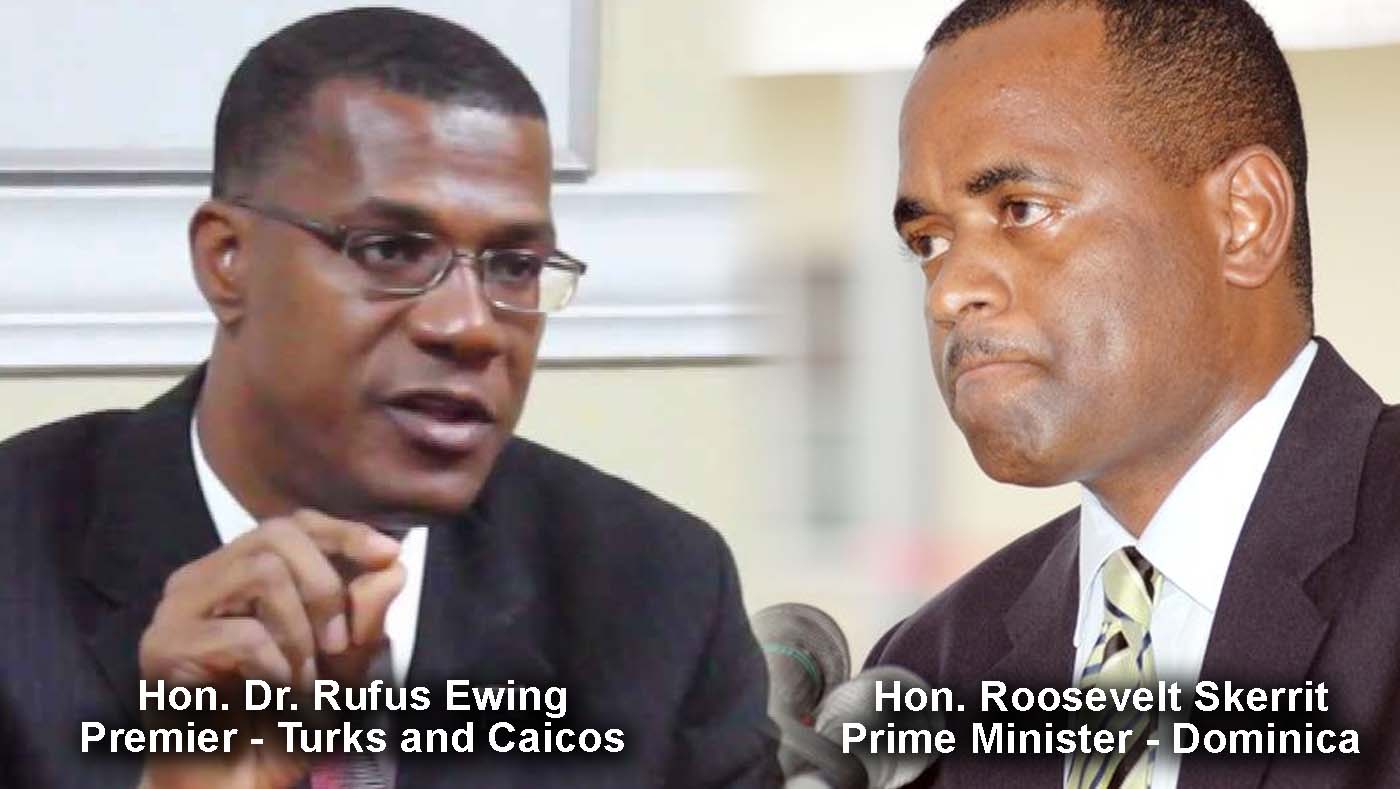 Providenciales, 02 Sept 2015 – The Office the Premier late yesterday confirmed that Hon. Dr. Rufus Ewing has indeed been in touch with the government of Dominica following the devastation caused there by Tropical Storm Erika.

The storm also had the TCI in its cross hairs until it shifted significantly enough ‘west’ that these islands were spared a direct hit.

Director at the Office, Althea Been said: “Following the passage of TS Erika, the Premier did send formal correspondence to the Prime Minister, Hon. Roosevelt Skerrit offering words of comfort at this difficult time and condolences for the lives lost.”

Been also informed that, “The Ministerial Government is currently considering the level of assistance whether financially or otherwise that will be offered to Dominica. This will be formally considered by the Cabinet.”

Dominica is a CARICOM nation and recorded some 25 deaths, with as many as 50 people still missing.

PM Skerrit is on record saying the storm has cost the country tens of millions in damage and has set development back 20 years.

Last night Magnetic Media reported that the Sandals Foundation, despite not having any resort development in Dominica, has launched a relief fund online.