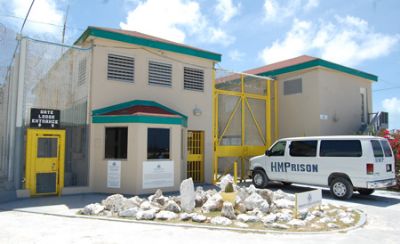 Providenciales, 25 Sept 2015 – An inmate dead at Her Majesty’s Prison reported to Magnetic Media. We are unable so far to confirm how the male died. Reports vary widely on the cause of death. Magnetic Media contacted the Governor’s Office but up to news production time; there was no official reply.