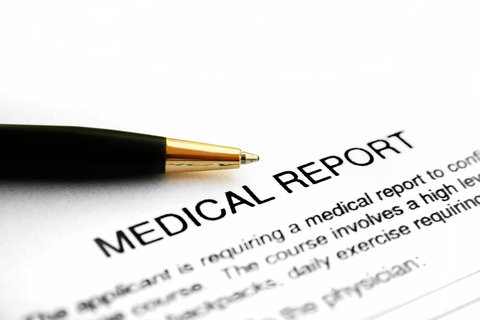 Police have still not received that medical report and say as soon as they get it, there will be information for the public on the shocking death of beloved contractor, Edwin Capron.
Despite the widespread view that Edwin Capron was attacked at his home and beaten and left for dead, Police say they did not receive any report of a crime.
Capron was last week airlifted to Jamaica as a medical emergency; he died yesterday.