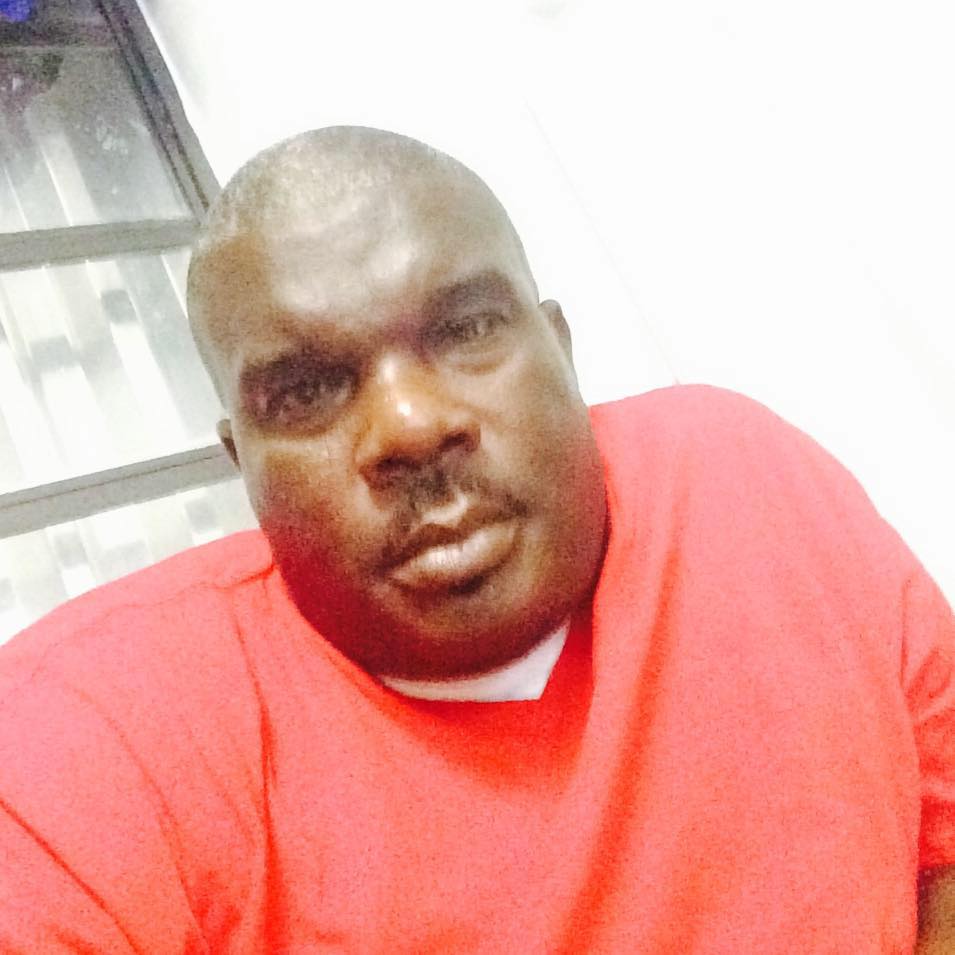 A strikingly, conflicting stream of reports are reaching Magnetic Media when it comes to how officials will treat the death of Edwin Capron originally of Blue Hills.
Capron, who was last week taken from his Chalk Sound residence to hospital, is believed by an overwhelming many to have been violently attacked and left for dead.
At least one account says his body showed visible signs of a vicious attack, but Police say today a report from Medics will reveal what happened to Capron.
Police also say there was no report of a crime despite the widespread view to the contrary.   Edwin Capron was airlifted to Jamaica for more medical care and for medical reasons according to information reaching our newsroom.
PDA Party Leader, Oswald Skippings in a media release earlyTuesday morning about how his party views the state of affairs in the TCI touched on the alleged attack.  Skippings said, and I quote: “A robbery just last week of a Chalk Sound resident in Providenciales left the victim lying unconscious on his door step. He has since been flown to Jamaica and to date his condition has not improved.”
The PDA’s proposed candidate for Five Cays, Bobby Capron is Edwin’s brother and it was just hours after that media statement that Magnetic Media learned, Capron, a man of big stature, who worked in construction and is believed in his late 40s … had died.
The other report is that Edwin Capron died of natural causes; a heart problem of some sort we are told.  One health official did say further investigation is certainly warranted in the death of the man.
Officer Clifford Ashton of the TCI Police Force, last night explained that a medical report is due in today and a statement from Police on their next course of action, will follow.

Division of Islanders leading to disenfranchisement