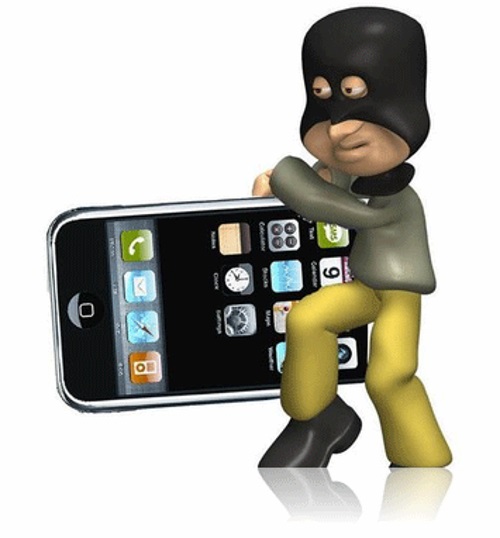 Providenciales, 22 Feb 2016 – Stealing a cell phone could land you in jail for three months; just ask 29 year old Trevon Saunders who on Monday was found with a stolen Samsung in his possession, according to a police report yesterday; he was sentenced to the 90 days in Her Majesty’s Prison for breaking into the home of a woman in South Backsalina around 3:30am Monday morning.

Saunders entered a guilty plea and was immediately sentenced in Grand Turk court.

Reakwuon Morris, described as an American was on Monday found guilty of resisting arrest, malicious damage to property and escaping lawful custody. That case too was in Grand Turk and the 17 year old was sentenced to pay a fine and will spend about two weeks in jail for his crimes.