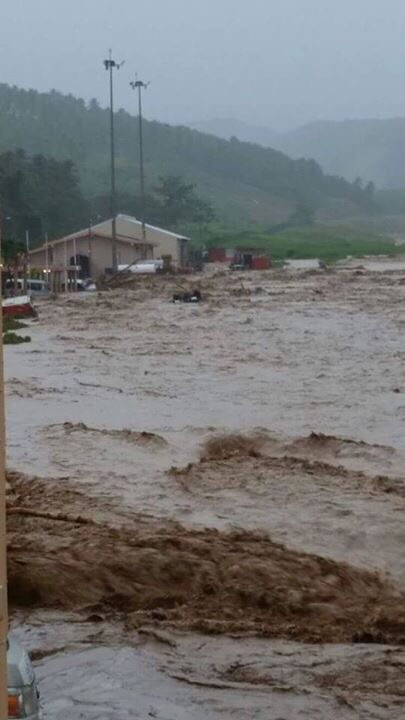 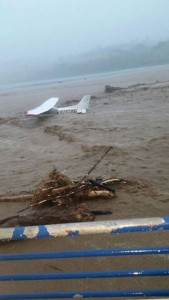 Providenciales, 27 Aug 2015 – USA Today confirms 4 people were killed on the island of Dominica as a result of Tropical Storm Erika. Also, the heavy rain brought on calamitous flooding and landslides. Photos and video on social media showed floodwaters inundating streets causing buildings to collapse.
AccuWeather.com is sourcing AP for the same info.

U.S. News: is also saying that a police official in Dominica confirms that 4 persons have died as a result of severe flooding and mudslides caused by TS Erika.