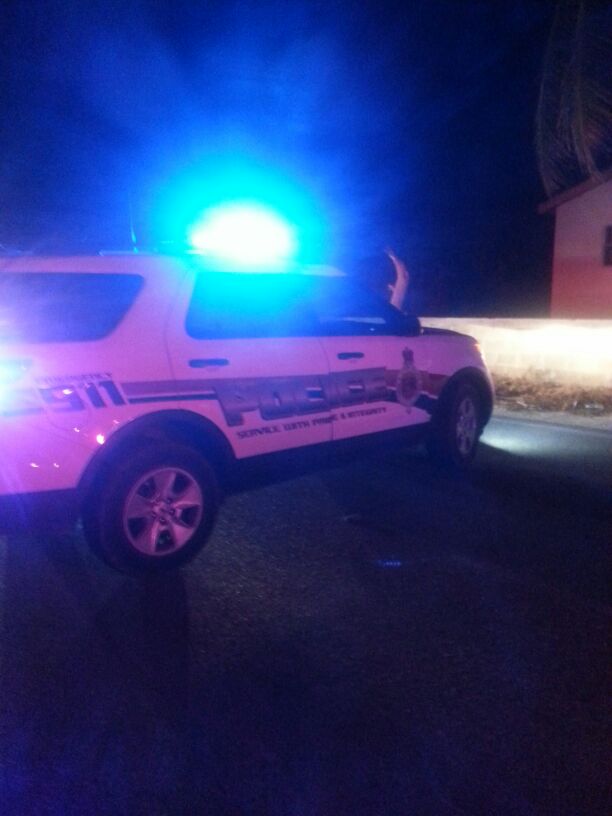 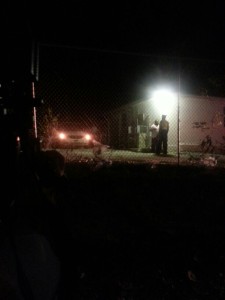 Providenciales, 06 Aug 2015 – The early hours of the morning of this day are marred again by the woeful cries of a family demanding justice after getting the news of yet another shooting and yet another loss of life.

A young father is dead after reportedly being shot in the head in Blue Hills around midnight at the Tropical Vibes Bar, which many say seemed to be a hit as there was no robbery, no struggle and no other victims. The man was said to be playing on the slot machines when he was shot by a masked man.

It is a disturbing trend, which has residents sounding off and crime stats surging; according to police up by 6% for the first half of 2015 on the world’s #1 Island Destination.

There are conflicting reports on where the man is from originally – Grand Turk or North Caicos, but we understand he resided in Kew Town and has a six month old baby boy.

Once again, the body of the deceased was wheeled into the Provo morgue amidst distraught family and friends who, as stated earlier, want justice.