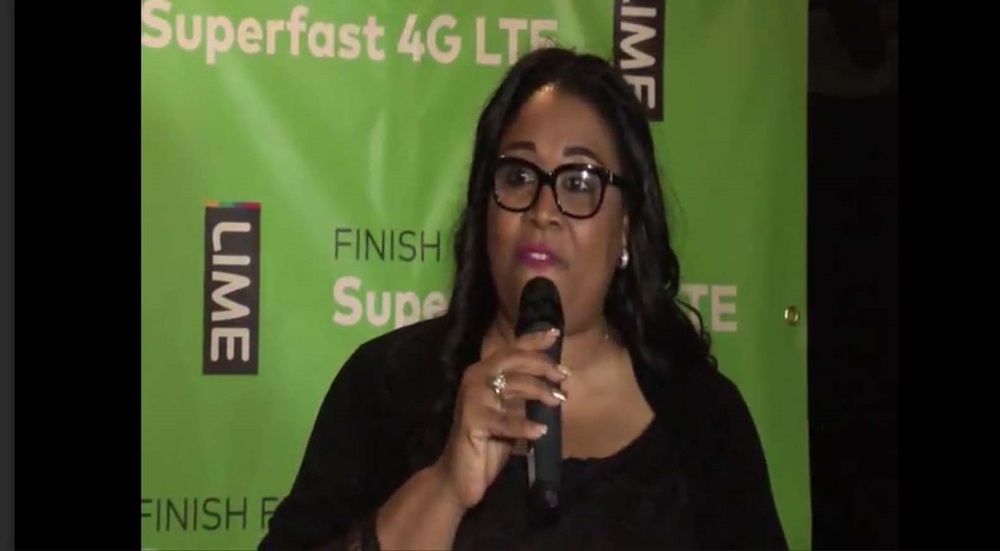 Providenciales, 06 Aug 2015 – New General Manager for LIME, in her debut event as the lead at LIME TCI talked about the launch of 4GLTE.

Delleriece Hall was hailed by women’s advocate, Rita Gardiner, as the first female GM of LIME in the Turks and Caicos and only one of two leading ladies for the telecoms company in the region.

LIME also says their Islandcom migration of customers would have been completed on the weekend, it was the final phase and that in just months, the company, Mrs. Hall says is poised to launch TV.