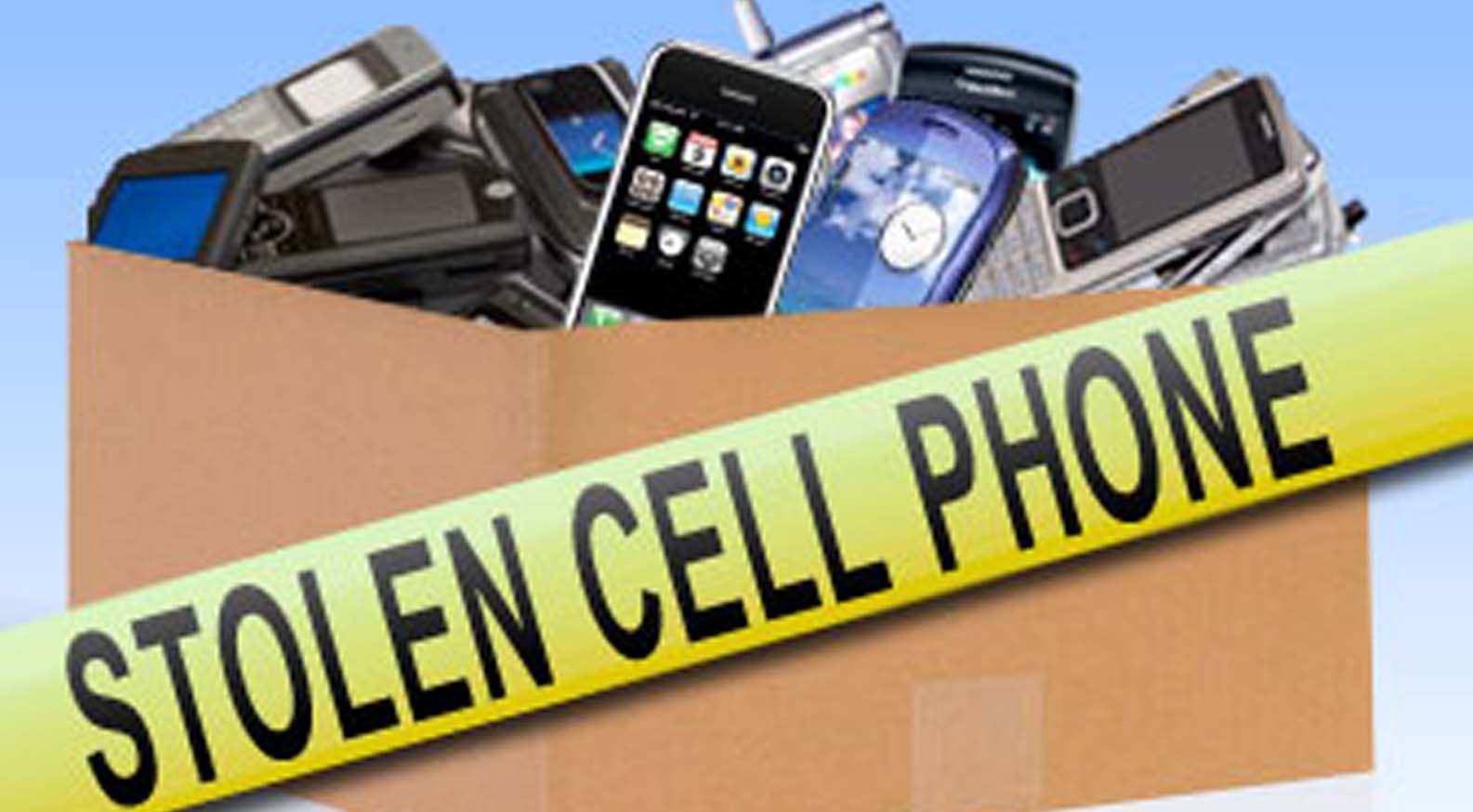 Providenciales, 05 Aug 2015 – Police believe they are investigating a targeted attack on a 21 year old man, who was shot on the holiday Monday around 9:36pm. The 21 year old was shot in his arm and was treated at the Cheshire Hall Medical Center and is said to be in stable condition now.

Although the young man is cooperating with the investigation, Police tell media they still need help in solving this one… the shooting took place near the old Smokey’s on Bay Road in Blue Hills.

In another matter: Two were women robbed of their cell phones by a knife wielding duo on around 1am Tuesday.

The two women were walking in the area of the down town ball park when they were approached by the men who are described as tall and stocky and short and slim.

The suspects took off on foot and despite a reportedly extensive search of the area, the pair was not caught.

No one is hurt, but here again Police need information on the two who ran off toward the Jambalaya Bar on Butterfield Drive.