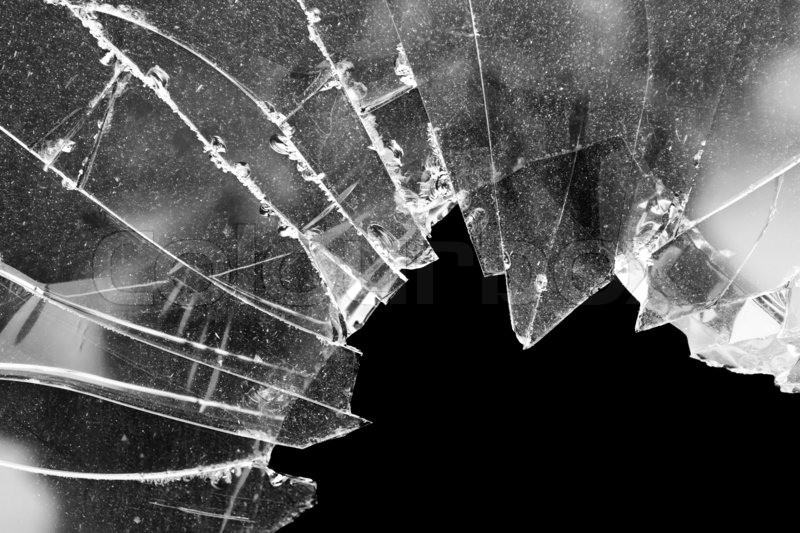 Providenciales, 03 Mar 2016 – Vexing burglaries continue to happen in Providenciales and the fiends are so bold, that they are not even waiting for residents to be away from their homes or for the cover of night. Police press officer, Kevin Clarke reports a string of incidents and in the two cases, Police managed to arrest suspects.

On Tuesday, a scream sent robbers, who had already used a rock to smash a window of the house, running off; this was around 11am in Priton Development, Phase 1 in Wheeland. Police came to the scene, found three men matching the description but one escaped. A 19 and 21 year old are being held for the crime.

Around 2pm yesterday, a report came in of two men trying to break into a house in Rainbow Gardens in Blue Hills, off Millennium Highway. When officers arrived the pair was still at it, but took off for the bushes… one fell down, reportedly injured his leg and was arrested.

The suspect, according to the police report is a 16 year old who was not only dressed in the dark clothing described by the home owner but had his hands allegedly wrapped in a white sock and the other in a black glove.

The boy was taken to hospital for treatment.

Police remind the general public to be vigilant and to call them or Crime Stoppers if you have any information which could solve these and other cases.