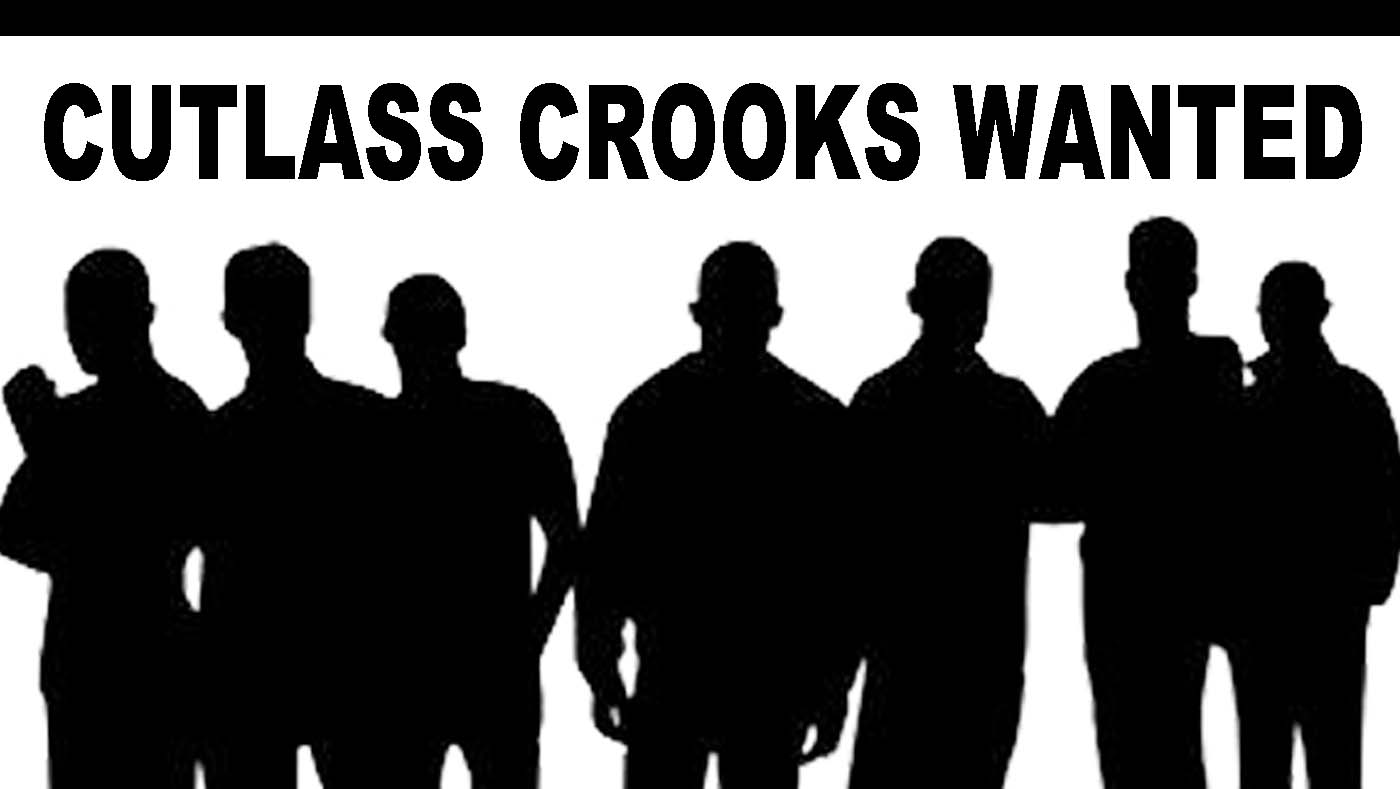 Providenciales, 20 Aug 2015 – An alarming police report today as officers are trying to find a band of eight men who forced a driver off the road in Five Cays and then robbed him.

The incident happened Tuesday night and the 24 year old driver says his vehicle was struck from behind twice by a red colored car; this was around 9:20pm after he left Noah’s Bar.

The eight men reportedly pointed cutlasses at the young man’s face, demanded valuables and fled… the vehicle had no license plate and fortunately that unsuspecting driver was not harmed in the ordeal. Police say they need public help in finding that car… but civilians are asked not to pursue the car, but to contact police immediately.

Up to news time the hunt for the red car, which is believed to have been stolen, was still on.

Other incidents include two armed burglaries where a pair of masked suspects entered a home on Boddle Street and with a knife and gun and a pair, also with a knife and a gun entered a home on Bible Street. Both addresses are in Blue Hills, and they happened within an hour of each other – around 4am yesterday – so it is possible that the culprits are the same, though police have not confirmed that information. The vital statistics of the men are similar, one suspect said to be about 5ft 2 inches tall.

The thieves took cash, cell phones, jewelry and a set of car keys to a silver Honda.

Additionally, the Financial Crimes unit is investigating a bank robbery, but not one done physically… instead by hacking a client’s account and taking cash from it. The matter was reported yesterday to the Chalk Sound Police Station.

There is also an update on the Five Cays man accused of having two guns and ammunition; Lavardo Outten. Outten has been released on bail after appearing in the Supreme Court.

Initially the 34- year old man was remanded to HMP, but with certain conditions Outten, who is charged with two counts of Keeping Firearm, one count of Keeping Ammunition and one count of Handling Stolen Goods, was given bail.