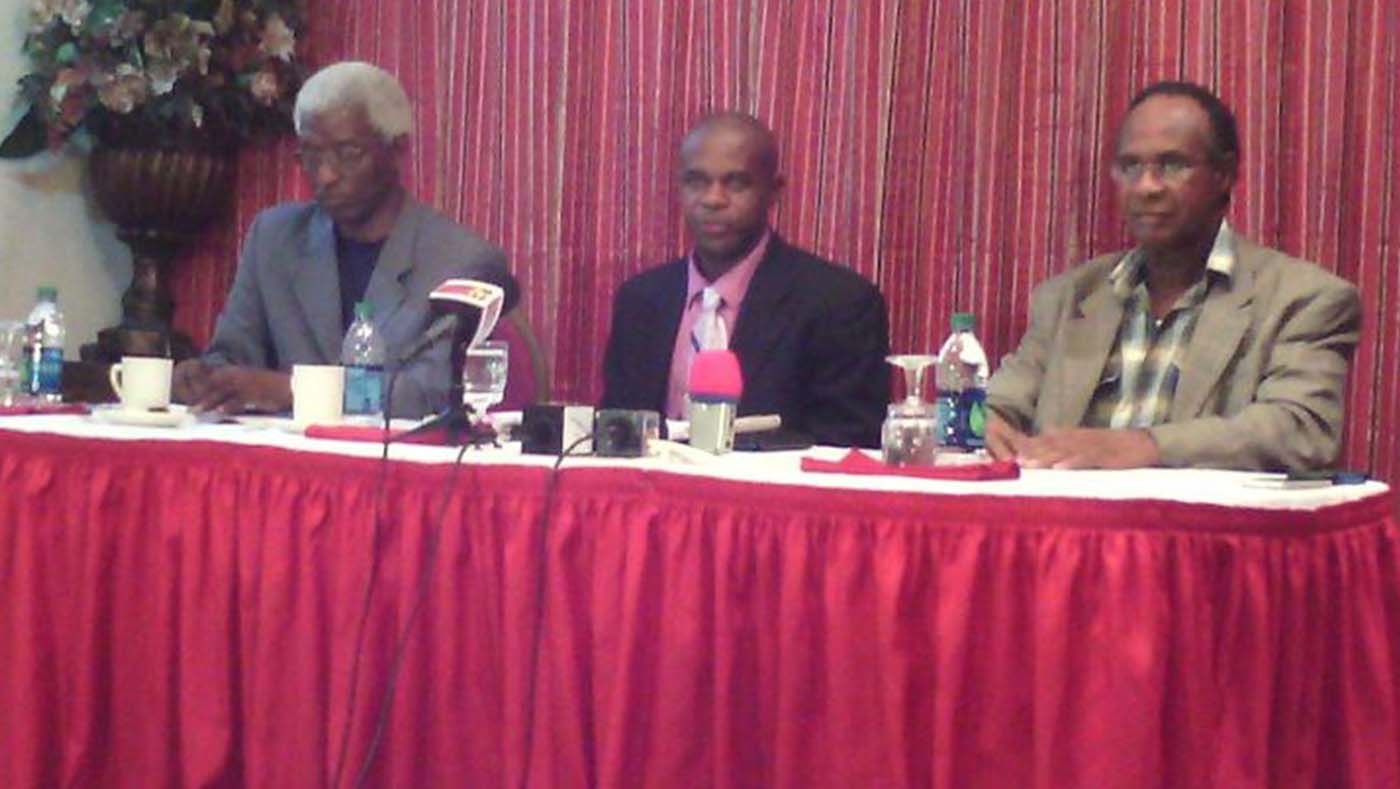 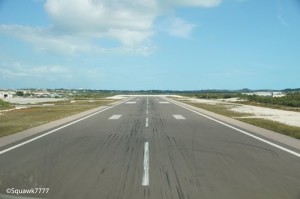 Providenciales, 20 Aug 2015 – Two radio talk show hosts and a businessman are calling for transparency and accountability and charging that the UK Interim Administration intentionally deceived Turks and Caicos Islanders when it came to dispersion of Crown Land.

The issue is linked to the already controversial M Aviation FBO, which sits adjacent the Providenciales International Airport and which has spawned a law suit and similar accusations from Lyndon Gardiner and his Provo Air Center.

Rev. Missick: “The government deceived, along with the Airports Authority, deceive the people of this country to believe that we needed to obtain this land that is on the south side of the airport for the future expansion of the airport not knowing that they were taking this land from private citizens to give to M Aviation for them to be able to get their project off the ground.”

The case in this matter has been submitted to court but was dismissed, but this group believes it a grave wrong to the future of aviation growth in the TCI.

Dr. Edward Smith: “The deceit does not really stop there, because documents were actually prepared well in advanced that once this acquisition of these lands would have taken place as a matter of rubber stamping six and seven documents transferring this land from the people, to the Airports Authority from the Airports Authority to M Aviation and then onto the owners of the FBO, all in a matter of two days Turks and Caicos; something is wrong there.”