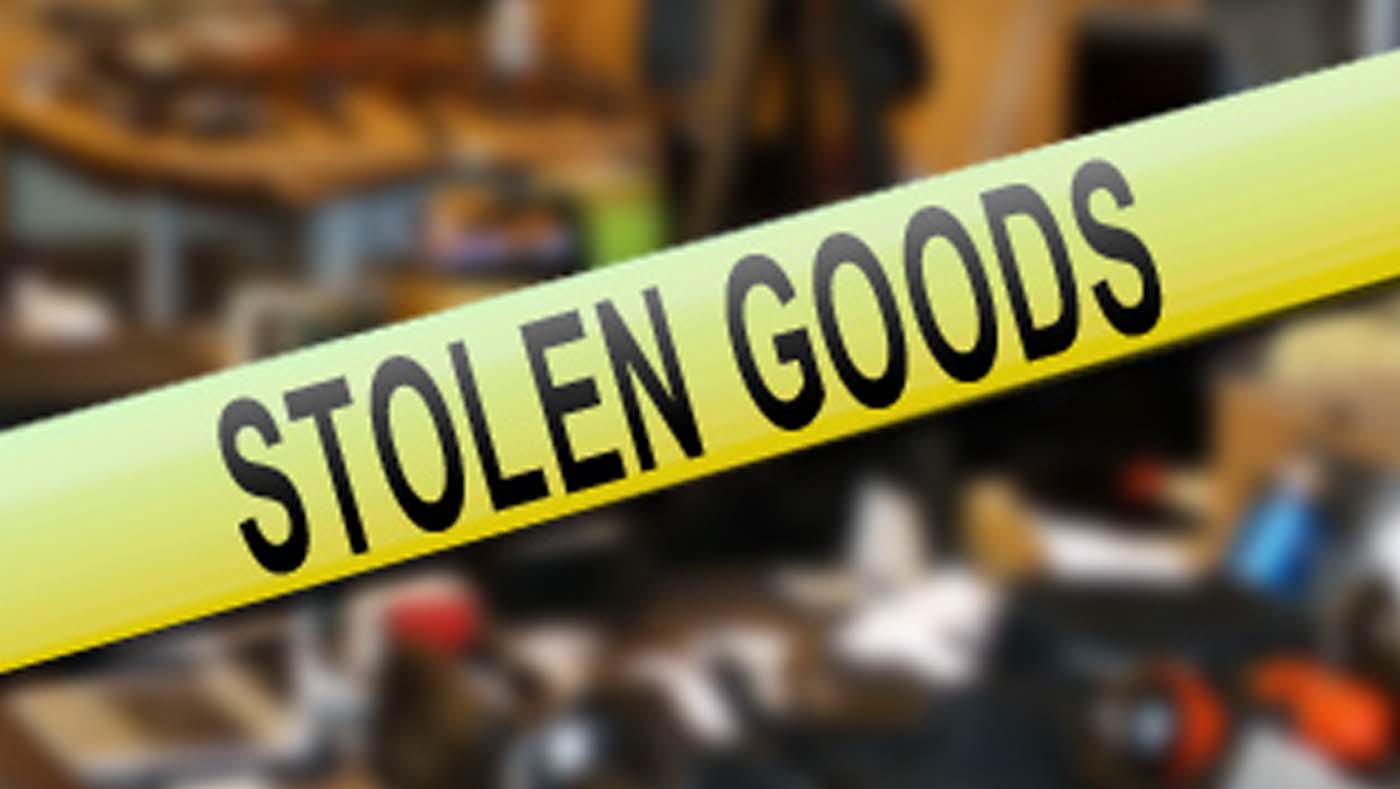 Providenciales, 20 Aug 2015 – Police continue to be busy, including continuing their search for a suspect in a hit and run accident over the weekend. Police say the motorcycle rider was struck from behind while travelling home in the area of the public dump on Saturday around 6pm.

Police are urging the driver of the car to turn him or herself in or if you know anything about this accident that led to the motorbike rider being hospitalized, please report it.

As many as seven arrests where the suspects will now go to court for stealing criminal property, illicit drug possession, stealing electricity, receiving criminal property and fighting. A woman, 20-year old Nathanelle Louis is allegedly behind removing and then concealing criminal property; she appears in Court #1 next Monday and is said to have an accomplice in 27-year-old Rashard Stubbs of Leeward Palms. Stubbs, who is accused of receiving these so called criminal goods was due in court this week.

Police also foiled an alleged thief’s getaway. The man is believed to have stolen a bag from a couple on Pelican Nest beach and then tried to escape with another man driving the getaway vehicle. Swift response by members of the RTCIPF caused them to spot the car described and there was a chase. The suspect car, described as a white Honda Civic turned into The Village at Grace Bay where the driver fled the scene, the passenger, a 40 year old man, was caught and is in police custody. The stolen goods were recovered.

The man found with two illegal guns after a significant tip last week was formally charged. Thirty-four year old Lavardo Outten of Five Cays is the man charged with two counts of keeping a firearm, one count of keeping ammunition and one count of Handling Stolen Goods.