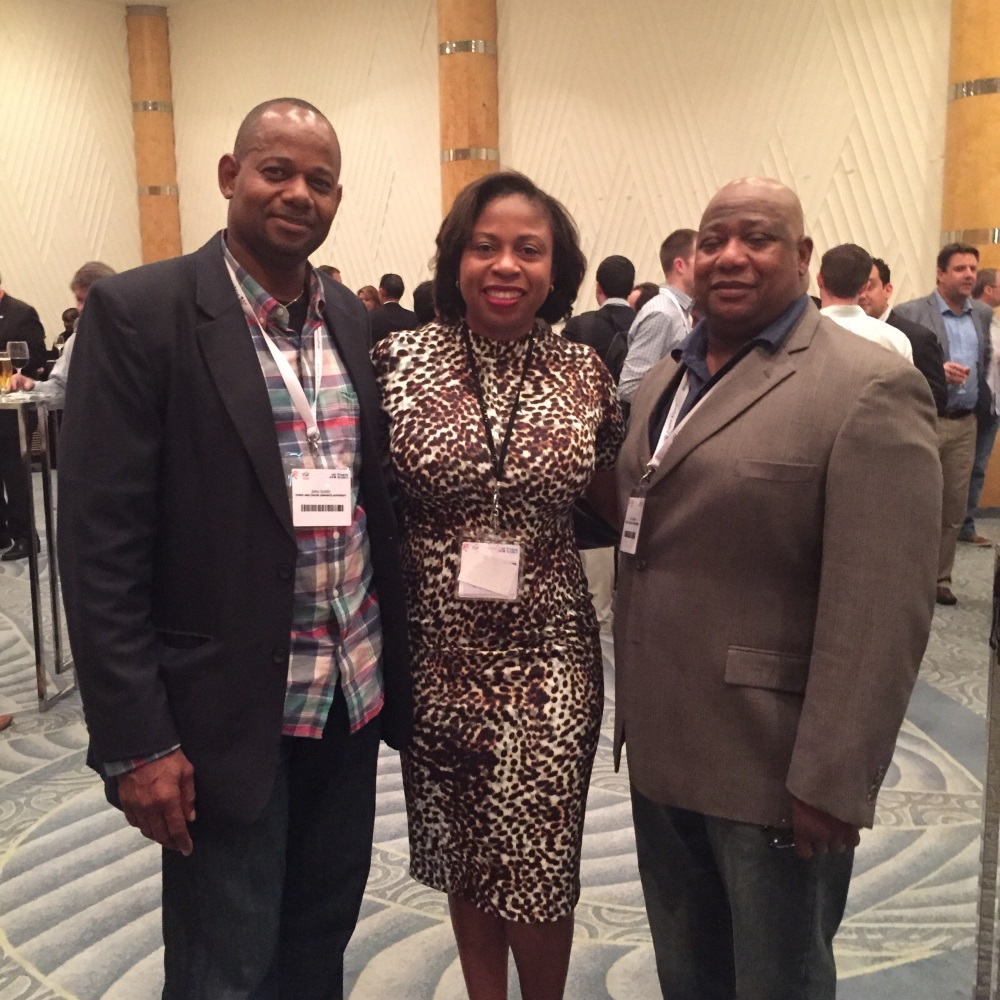 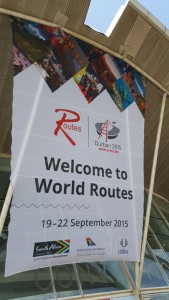 Providenciales, 21 Sept 2015 – The Turks and Caicos is among the nations showcased at the 2015 World Routes Summit being held in Durban, South Africa. The event, which is in its 21st year is for the first time in Durban for the conclave.

Organizers are saying the focus on international trade makes the host country fitting. The Turks and Caicos Islands Airports Authority, the Turks and Caicos Hotel and Tourism Association and the TCI Tourist Board are all represented at the event, which is an airport and airline networking conference.