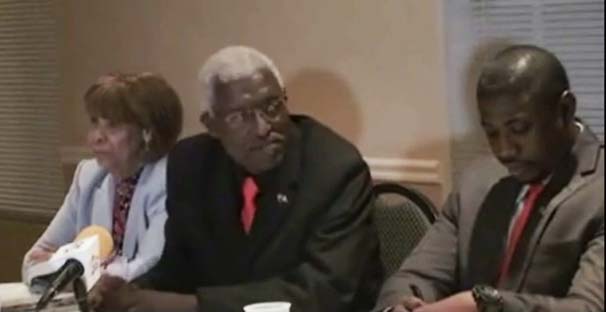 Providenciales, 18 jan 2016 – The People Progressive Party, the orange party will not be a contender in the 2016 General Elections. While many are not surprised by the confirmation to Magnetic Media over the weekend by former leader, Dr. Edward Smith… what is surprising is that Smith has not given up on the idea of offering as a candidate.

“From the very onset, I believe in choice. At that time they were saying both parties were not doing what they’re supposed to, they were calling them failed engines. It stands at that position right now, they are saying they have failed and that is why out came another party. It shows you that the PPP, they wanted an option, they want an alternative and therefore I believe in giving those persons that opportunity and if I can represent, that’s what I will do.”

Smith said he is being courted by two political parties; that he will go with the one which most closely aligns with his dreams for a better Turks and Caicos.

Dr. Smith, and his major mistake in properly denouncing US citizenship once he became a candidate in the 2012 General Elections forced an expensive by-election for the Cheshire Hall district. The Rufus Ewing led PNP still held on to election victory after the re-run.