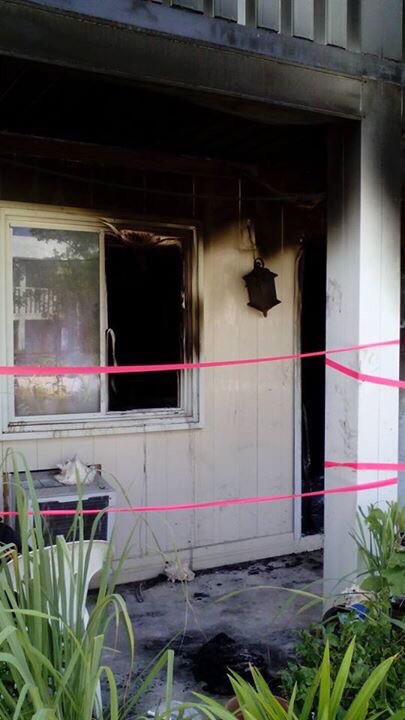 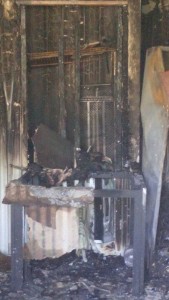 Providenciales, 31 Aug 2015 – A fire in the wee hours of the morning was put out at the Amanyara staff housing in Blue Hills. No one is reported hurt.

It is believed the blaze was an accident but an investigation is on.

Residents, according to Police say they heard a loud ‘boom’ which came from the room where the fire is believed to have started.