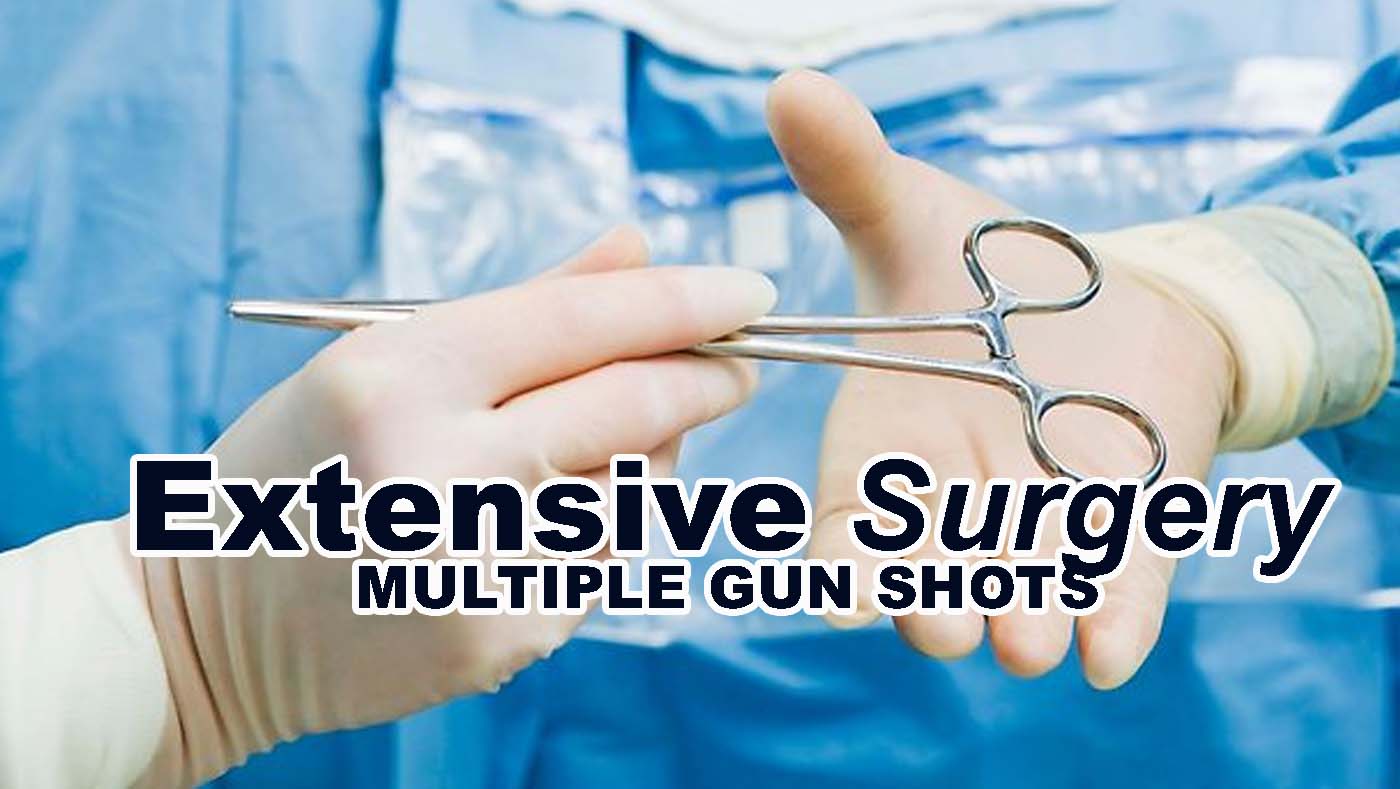 Providenciales, 31 Aug 2015 – A woman is fighting for her life at hospital now as doctors at the Cheshire Hall Medical Center try to save her after being shot in the back, three times on South Dock road this morning.
A 38-year old woman is the victim in this shooting, which was near CBMS, where Police say they have not yet uncovered a motive; the woman is Haitian and a former resident of Grand Turk.

TCI Hospitals Public Relations, Takara Bain explained that the woman arrived around 10:53am and was rushed to surgery; her condition around 3pm today was listed as critical.

Details are still coming at this hour, including reports that there were more than three bullet wounds and in some pretty private places on the lady. You can look to Magnetic Media social and mobile media blasts for the updates throughout the evening…