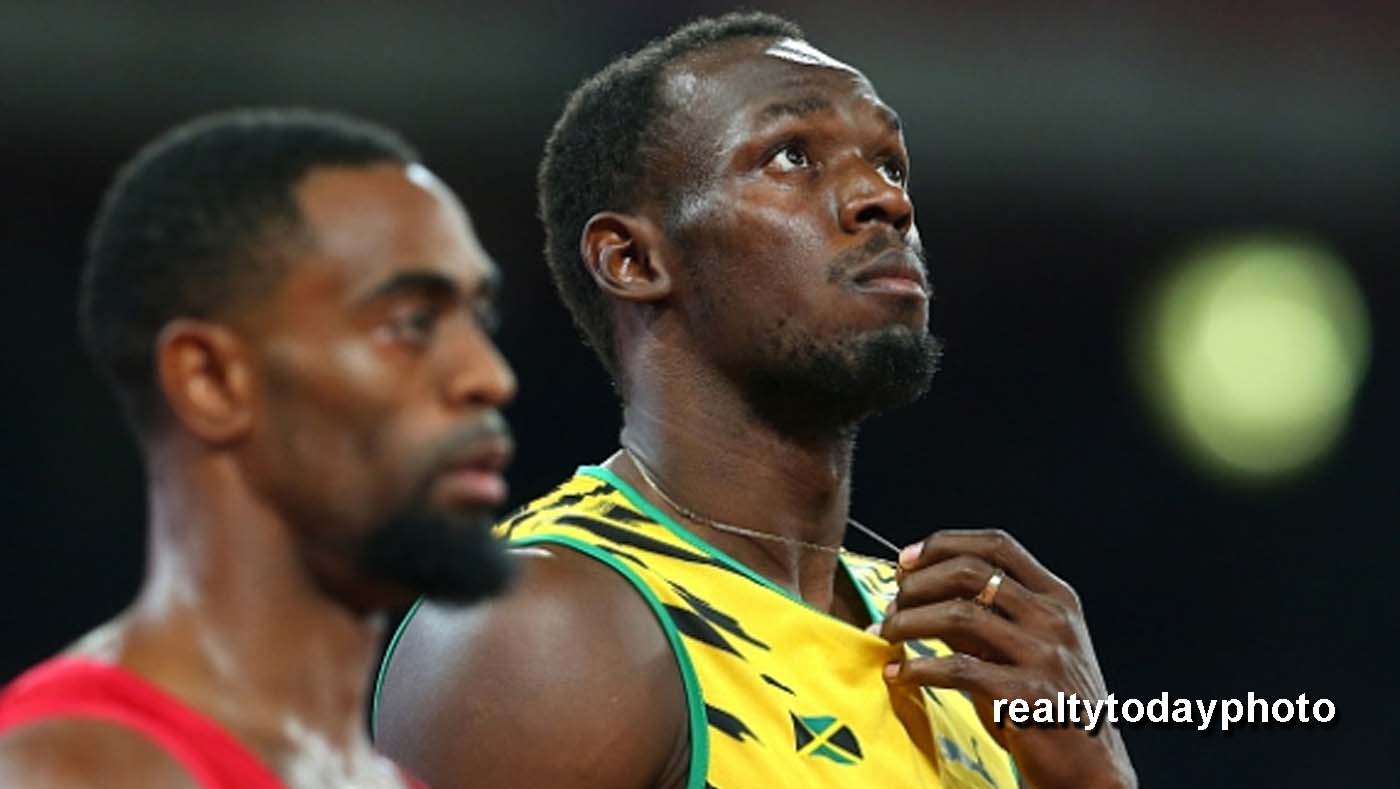 Providenciales, 31 Aug 2015 – Also from the athletics championships of noteworthy mention; in the medal standings Jamaica with seven gold, two silver and three bronze placed second in the medal count.

Magnetic Media has been unable to confirm this as yet, but it may be the first time at a major track & field meet that a Caribbean country has topped the United States of America, which got more medals at 17, but less on the point spread of those medals putting them in third behind Jamaica, second and Kenya, which finished first in the medal standings at the IAAF World Championships which were held in Beijing, China.