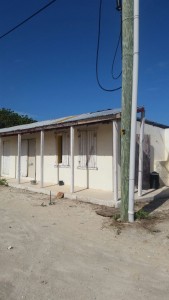 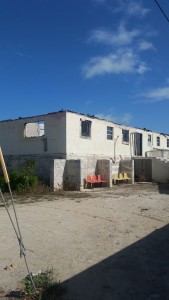 Providenciales, 12 Aug 2015 – A growing Canadian engineering company has been selected as the project manager in the South Caicos airport redevelopment project and some work is already started according to the Turks and Caicos Islands Airports Authority.

WSP Global Inc., has been engaged and together with the TCIAA have committed to the successful completion of the project in 2016, in accordance with all international and national regulations.

In fact, the TCIAA shared: “These initial works have paved the way for major construction which is anticipated to commence within the next few weeks.”

Among the enhancements touted for the airport in South are lengthening and resurfacing of the runway, resurfacing to the taxiway and apron, new aerodrome lighting system and new terminal building, control tower and fire-fighting facility.

It is a massive undertaking which has long been touted as the linchpin for serious tourism development in the country’s fishing capital. Local companies can get some work too, as the tender for the Fire Hall and Control Tower are out this month.

Meanwhile, our check on WSP Global Inc shows that the company is enjoying tremendous success on the Canadian stock market; its CEO Pierre Shoiry is featured in a series of news articles which highlight that the company hired for our South Caicos airport is labeled as a giant in Canadian engineering consultancy.