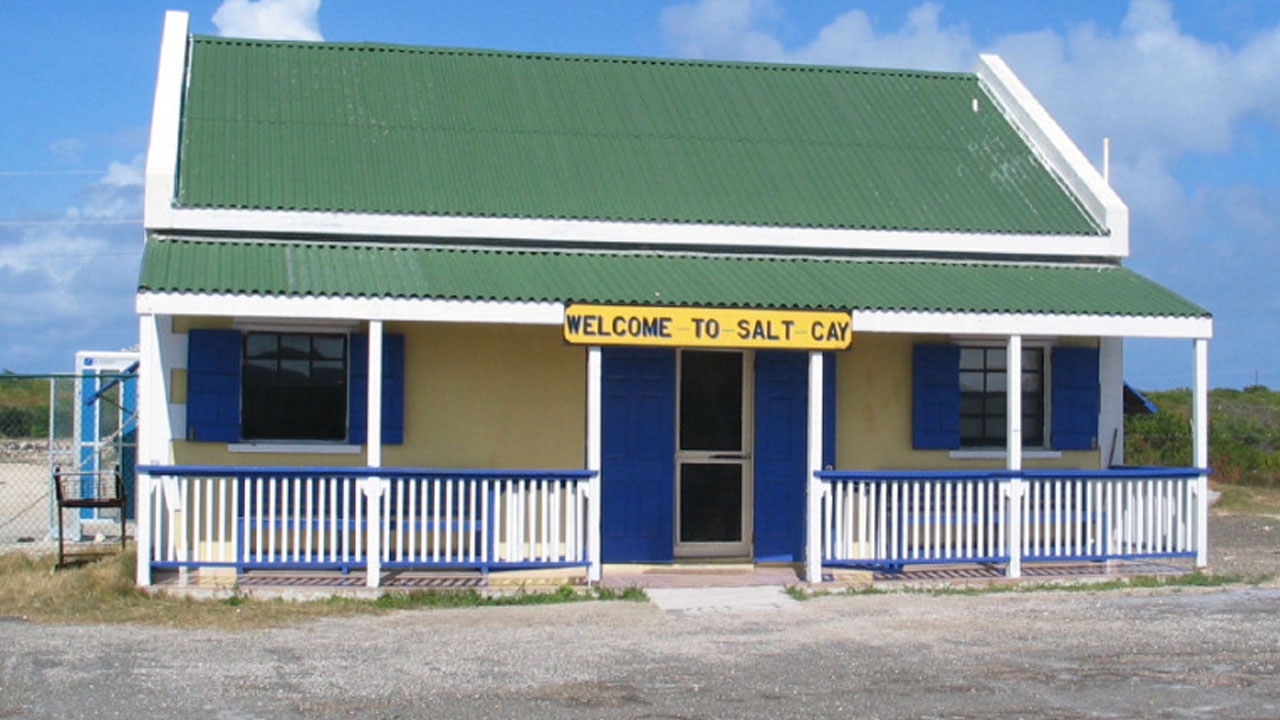 Providenciales, Turks and Caicos – July 12, 2017 – In a report released on social media, the former premier is saying that money withheld from the Turks and Caicos Islands Airports Authority is the reason the Salt Cay airport was not resurfaced and that is why the facility lost its license.

Dr. Rufus Ewing is again speaking out, this time on the hot button issue of the Civil Aviation Authority’s decision to shut down the Salt Cay Airport on June 26 (2017).  Dr. Ewing says that a loan and money earned by the TCIAA was supposed to take care of redevelopment at the Provo Airport, continued development at the South Caicos airport and runway resurfacing at the Salt Cay airport.

However, in reviewing at least the last 18 months of Government announcements and Cabinet minutes and even news stories, Magnetic Media is unable to find any information – at all – about the Salt Cay airport, except from the residents of Salt Cay.

Though Dr. Ewing is explaining to Facebook users that his administration left a plan in place for Salt Cay, there is nothing in the Budget Communication given by former Finance Minister, Washington Misick and nothing in Cabinet minutes within the last fiscal period about Salt Cay’s airport getting a make-over.

Magnetic Media can report that in our search, we find that in January 2017, Governor HE Dr John Freeman visited Salt Cay, and was told point blank by residents how they felt about the rundown condition of their airport.  And we can report that the only mentions of Salt Cay by TCIG are related to their district board, their District Commissioner, the clinic and a storage facility for Environmental Health.

The Budget Communication of Hon Washington Misick in 2016, which is usually where Government rolls out its countrywide plan for spending included that Salt Cay would get an upgrade to its clinic, but that’s it.  Now, Dr. Ewing says the new government is at fault and will have to spend more money to mobilize construction and fix the airstrip at Salt Cay.

Meanwhile, the Turks and Caicos Islands Airports authority remains mute on the matter.