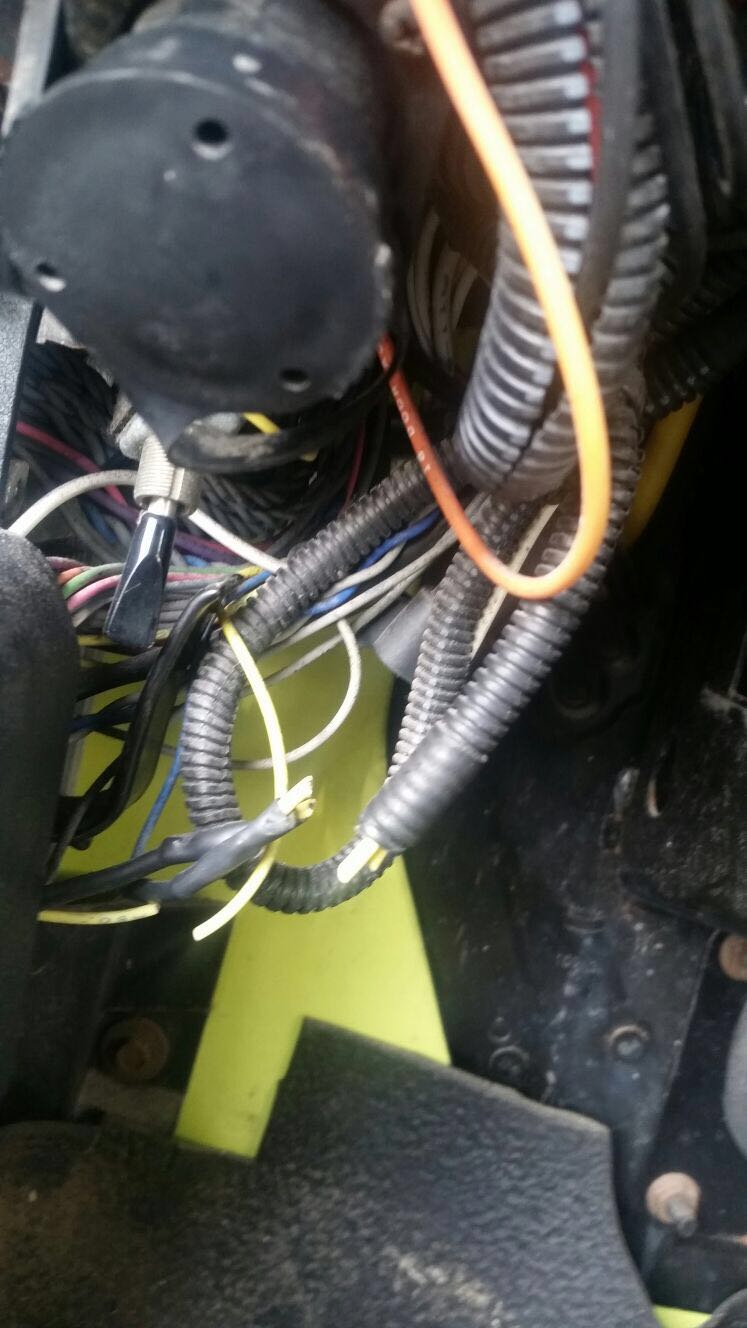 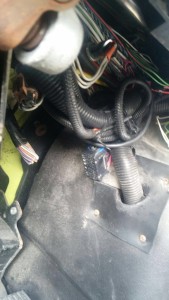 Providenciales, 09 Mar 2016 – Sabotage at the South Caicos Airport is reported, reluctantly by the Turks and Caicos Islands Airports Authority.

Photos to show the damage which has rendered the fire services inoperable were sent to media by the TCIAA.

When fire service is down, it means the airport must be closed or limited to flights and this is happening just as South Caicos finally gets one of its long awaited for resorts, up and running.

The TCIAA this morning said in a statement that, “The Authority views this as a calculated attempt to intentionally damage Airport’s property and cripple its operations. The Executives and Board are disappointed by this senseless act. Several engineers were immediately sent to repair the damage done to the fire trucks. Extensive works were done and the fire equipment is now recovered as it had to undergo extensive testing before usage.”

Vandalism of official property is seemingly on the increase; in Grand Turk there are similar reports about personal cars and Government vehicles.

The TCIAA has hired more security at the site.