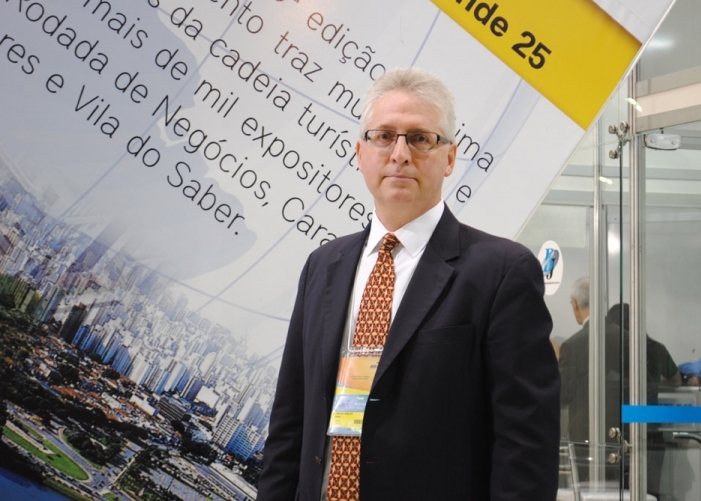 Providenciales, 09 Mar 2016 – Repeated instances of sabotage to the fire trucks at the South Caicos airport have hindered operations and on Friday the TCIAA clarified that these senseless acts did not cause the airport to be completely closed.

InterCaribbean Airways had found that request to have the larger, 30-seater aircraft fly into the South Caicos airport recently for a funeral could not be accommodated because the fire service was not up to Civil Aviation standard.

One truck was down; ICA usually flies a 9-seater into South. Magnetic Media spoke to Trevor Sadler, GM of InterCaribbean Airways on Friday (Mar 4) he said the TCIAA should do a better job of security the property which includes the fire trucks, the airport site where there is construction underway and the runway.

The inability to accommodate that InterCaribbean Airways bigger plane into South Caicos created a dismal situation for family and friends.

“We were entirely disappointed with the Airports Authority not securing the highly valuable equipment; especially since it is so important to the people of South Caicos.”

The Airports Authority said they are shocked by the vandalism; and have now beefed up security at the property. Sadler agrees that it is about time security was enhanced, especially since there have been repeated strikes on the trucks.