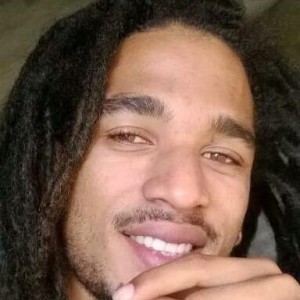 Providenciales, 06 Jul 2015 – Two heart-wrenching funerals on the weekend as two TCI young men were laid to rest; both dying by gunshot in two separate situations which in one case forced an internal investigation and in the other, upset Father’s Day for a family in Provo. Jeff Walkin, just 19 years old was killed on June 6 by police gunfire in an alleged provoked shooting and had his funeral service at Community Fellowship Center. Robert Martinez, 23 was killed just yards away from his home and two suspects are still on the loose for the murder which took place on Father’s Day. The Martinez funeral we learned from attendees was extremely emotional; his mother and brother wailing at the service which was held at New Testament Church of God. Up to midweek last week, the Cayman police team was still investigating the Walkin incident; the Commissioner has asked Cabinet for more money for his budget to pay that bill.