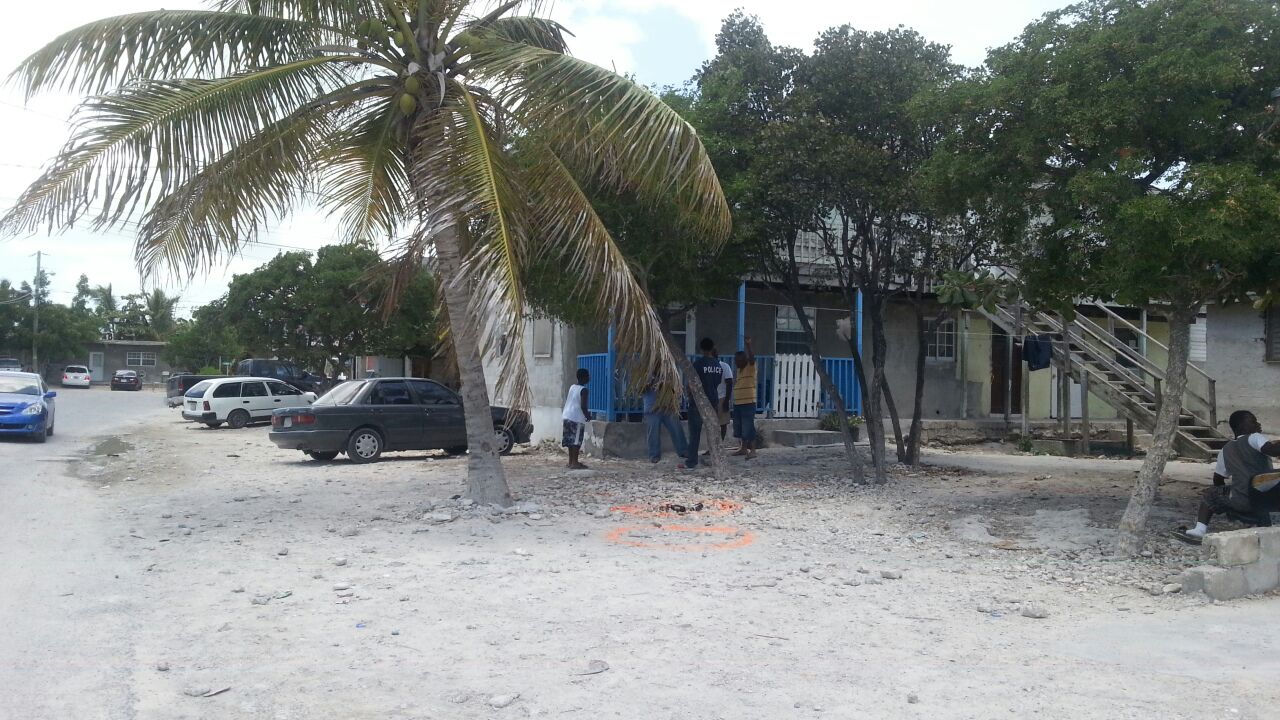 Providenciales, 22 Jun 2015 – Police are looking for two suspects who were wearing short pants and black hoodies when they gunned down a Provo resident early Father’s Day morning.

The hunt for the men, is in relation to the cold-blooded murder of 22 year old Robert Martinez of Bible Street, Blue Hills.

It is confirmed that Martinez died at hospital, that a 20 year old was also shot in that same incident and was treated at hospital with what are called non-life threatening injuries and according to a report from the TCI hospitals, that man has been discharged.

Family on Sunday was stooped about a possible motive for the killing and blamed the violence on the ease of access to guns and a prevailing disregard for human life.