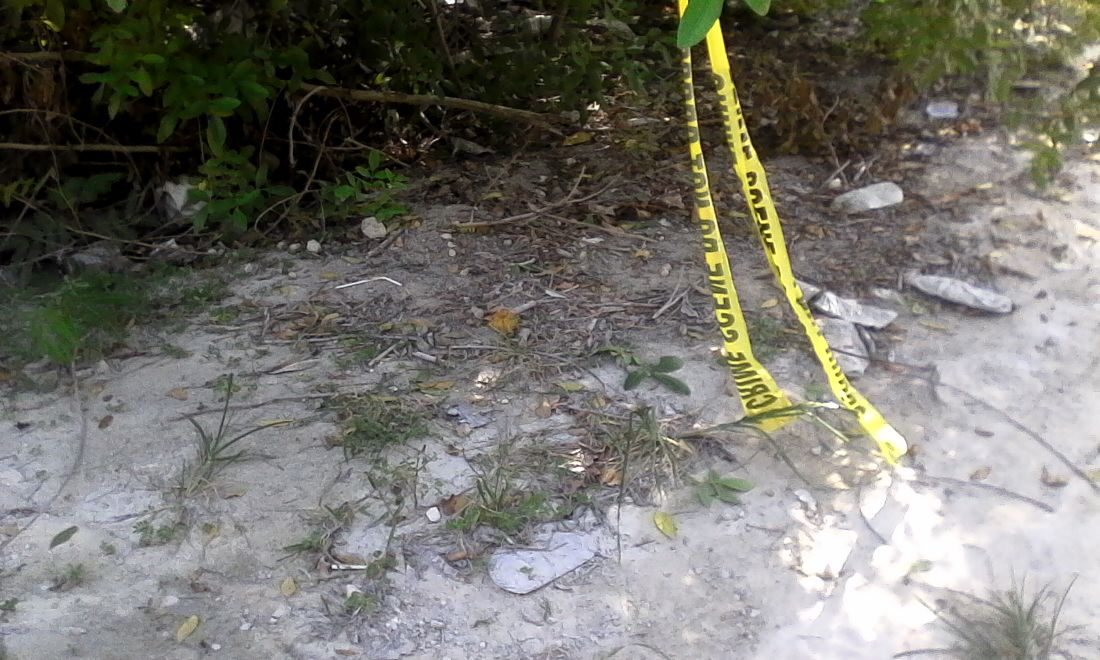 Providenciales, 09 Jun 2015 – The fact that the Police have been called in to investigate the Police has concerned some members of the public but the Royal Turks and Caicos Islands Police Force described that this is standard operating procedure. Magnetic Media learned that it was 18 year old Jeff Walkin of Five Cays who was killed by police gunfire on Saturday morning; Walkin was described as masked and armed and hostile toward a team of plain clothes officers on Granny Hill in Five Cays. Now, a team of their counterparts from the Cayman Islands is in country this week to ensure the shooting of this alleged suspect and civilian was warranted. “It is in the interests of the Royal Turks and Caicos Islands Police Force and everyone involved in an incident where firearms have been discharged by police officers that subsequent procedures should be open, transparent and the integrity of all actions is maintained.”

This is from the TCI Police Force late yesterday, where it is also explained that the investigation of this matter is beneficial to the public trust, with assurance that the probe will be both sensitive and thorough. One man is said to be at large; he too was described as masked and with Walkin on the early morning in question. When Magnetic Media visited the crime scene yesterday; police tape was still hanging from a tree where residents say the suspect had fallen after being struck by bullet… there was no obvious evidence of that being the case though. Walkin died less than an hour after being shot, around 2am according to Police – reportedly at hospital. Public assistance is again solicited in this ongoing investigation.