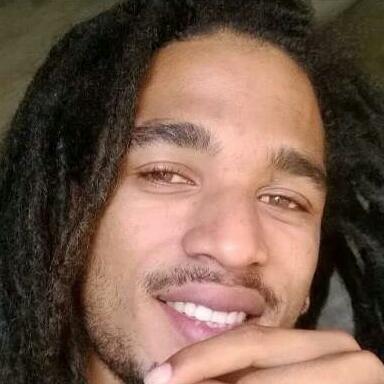 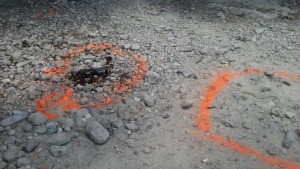 Providenciales, 22 Jun 2015 – Father’s Day in Provo was marred by the tragic shooting death of 24 year old Robert Martinez who was gunned down just yards away from his home on Bible Street in Blue Hills. Martinez was reportedly hanging out in a popular ‘chill’ spot in his neighborhood when relatives tell Magnetic Media he was targeted in a shooting early Sunday morning; bullets hitting him and another; that second person is in hospital according to a police notice posted on Facebook.

Empty bottles and cans appear to be tipped and left at the scene in honor of Robert, who was a waiter at the Opus restaurant and is formerly of Grand Turk. Congregated at the family home, a distraught group of young men expressed that they feel forgotten by country leaders, that there is nothing or not enough being done to foil crime and that there are too many guns coming in which are too easily obtained.

They theorized that the illicit guns are coming in through the dock, with other imports undetected. The shooting happened around midnight; Police are seeking information in the matter.