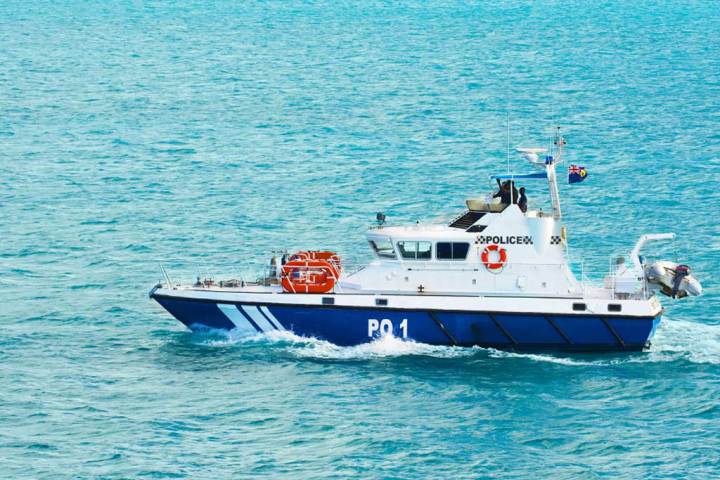 Providenciales, 14 Jul 2015 – It is said that there is some power struggle at play and involves who will actually be the first ‘go to’ for the Coastal Radar team – the Police or Border Control officers.

We also contacted the shadow minister for this area in the PDM, Goldray Ewing who said his understanding is that relations between these agencies are strained.

The unit was supposed to be an elite enforcement agency; instead it plummeted into ‘shame and scandal’ with scathing criticisms, a barrage of complaints and accusations of the most vile corruption until its operations were suspended in September 2009. An investigation was launched and it was the last the country has heard of the organization.

Border Control Minister Hon Donhue Gardiner, in recent times told media there is a ‘spice-like’ organization which still performs some functions of the now disbanded group which many believe brought undue terror to the legal, illegal, unskilled and professional expatriate community.

We have questions to authorities on this so called disharmony which is said to exist now between Police, Border Control and the near three year old Coastal Radar team.

Meanwhile residents have expressed that the fall out between the DR and Haiti may have negative results for the TCI and The Bahamas. Ninety nine Haitians were trying to make it to shore here in Provo on Saturday. The Bahamas Defense Force reports they’ve captured 44 illegal Haitians off Exuma just yesterday morning; among the women and men, two little boys.