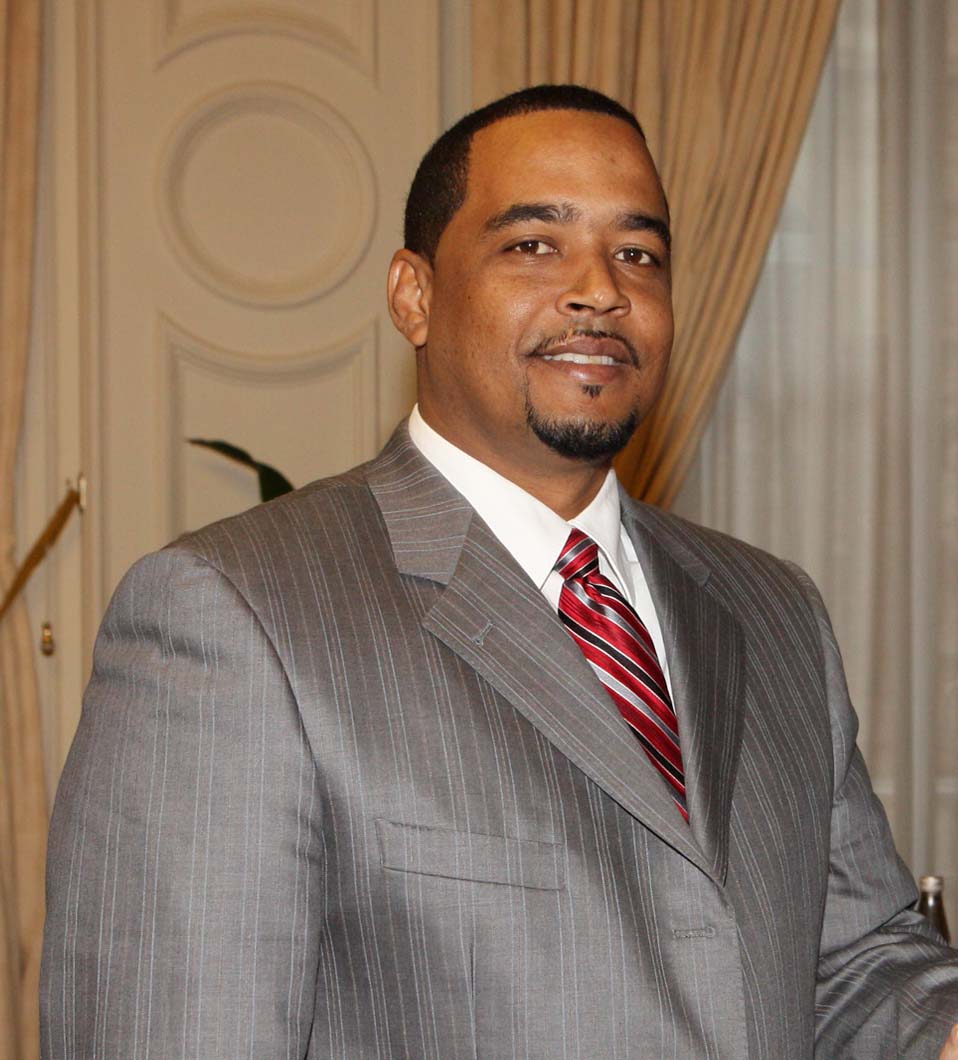 Providenciales, 01 Mar 2016 – Electors’ Court has started and in North and Middle Caicos on Monday, the Member of Parliament was present but unable to have the 38 names he wanted off the elector’s list removed. According to PDM Chairman, Doug Parnell it was an embarrassing scene for the MP and Border Control Minister, Hon Don Hue Gardiner who basically was unfamiliar with the law when he raised his objections.

The law says you must be registered in the District to bring an objection.

Doug Parnell, PDM National Chairman: “The Hon Donhue Gardiner was not entitled to bring those objections, so we prevailed on that point and we also feel we were given a fair hearing on other persons we claimed or objected to in the district. We are satisfied that the Supervisor of Elections and the team that was with him gave us a fair hearing.”

About 40 people turned out to hear the proceedings of the Electors’ Court, Parnell added, “I want to say that I am very pleased at the turn out of persons who were interested in their democracy and the upcoming General Elections, we had a strong force and showing of our supporters in this district; we were very, very grateful to them for coming out; persons like Prince Selver, persons like Curalena Phillips and persons like Paul Higgs.”

Parnell told Magnetic Media yesterday that PDM challenges were for about 20 people, and were done within the confines of the law; they walked away from that elections court session satisfied, he said. So far Grand Turk North, Grand Turk South & Salt Cay and North and Middle have had their hearings.

Next stop we understand is South Caicos.

Preview of Budget reveals salary hikes, millions is saving with retired of UK bail out loan