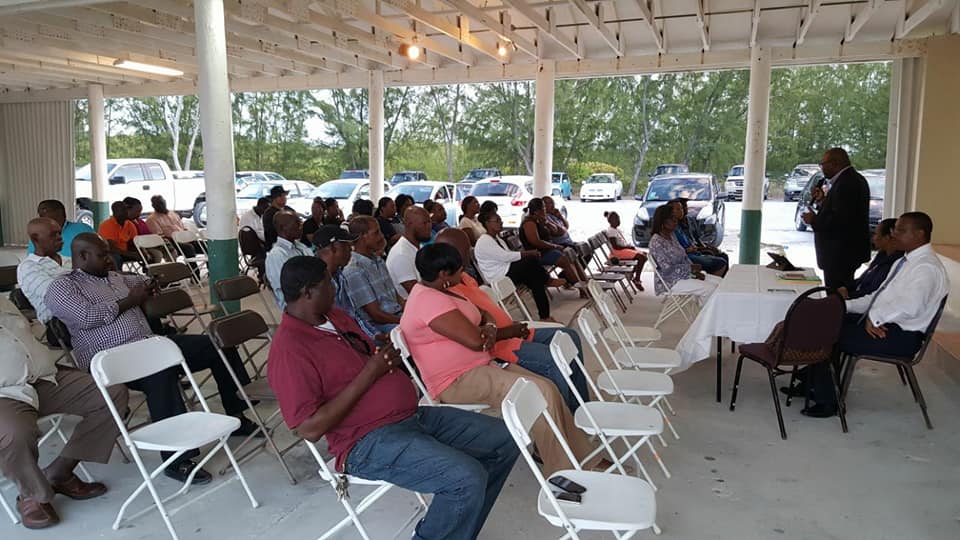 The meetings were held in Middle and North Caicos on April 28. Regular Town Hall meetings were a campaign promise in the People’s Democratic Movement (PDM) Change Document.

According to government officials, residents on both islands were pleased with the intervention. The meetings were used to update residents on government activities since coming to office in December 2016 and to provide information on upcoming projects in the areas.

Premier Robinson pledged to keep the residents informed and said the turnout was encouraging.

Higgs encouraged residents to become more involved in governance by getting familiar with the Budget particularly provisions for their islands.