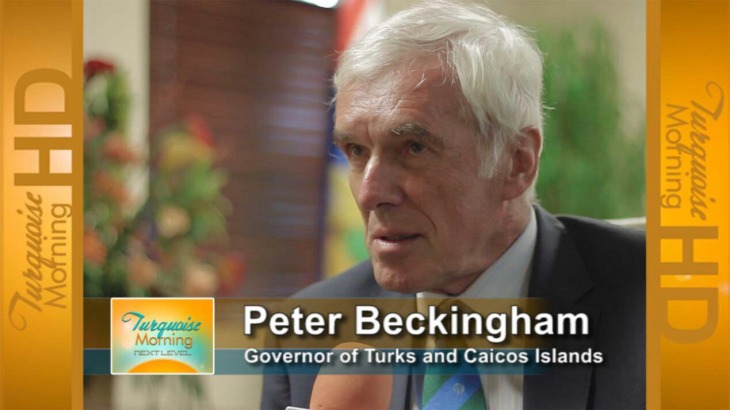 Providenciales, 23 Jun 2013 – While the police are not saying officially; the Governor has finally confirmed that his understanding is that 25 year old Kevino Smith is dead.

In a media statement issued today, his Excellency expressed two things; one that he has complete faith in the Police Force and that two, he is sorry for the deaths of three young men in the TCI over the past four months.

“I deeply regret the tragic death of three residents in Providenciales and Grand Turk in the last four months, and would first like to offer my condolences to the families of those killed. I had the opportunity to speak briefly to the parents and relatives of Kevino Smith in Grand Turk recently. I understand their frustrations at the absence so far of any arrests in connection with Kevino’s death. I am grateful to the Royal Cayman Police Force for offering so speedily support into the investigation of the particular circumstances of police involvement in the shooting of Jeff Walkin on 6 June.”

The family and public have been waiting over two months for confirmation. Remains were found and strongly thought to be Kevino who went missing on March 4, 2015. Police were mute on the matter.

These comments follow a series of discrediting comments aimed at the Police Force in social and traditional media in recent weeks and today’s press conference and press release from the Premier and concerns raised last week by the Opposition PDM.

The Governor says he has a meeting tomorrow with the Police Commissioner James Smith and that soon the pair will travel to London for more meetings to discuss National Security for which the British is responsible.
“I will be meeting the Police Commissioner tomorrow (Wednesday June 24) to discuss what extra measures, if necessary, he might consider for his police force. I know that he discussed with the Premier the importance of ensuring that the police are as well-equipped as possible for their work, and receive the recognition they deserve. It might be necessary to consider in Cabinet some additional measures.”
The Public and media reports have carried the stories of outrage and apparent lackluster approach to local investigations. On the weekend, at least three people were shot – one of them died and police have no leads in the cases and have solicited public help.