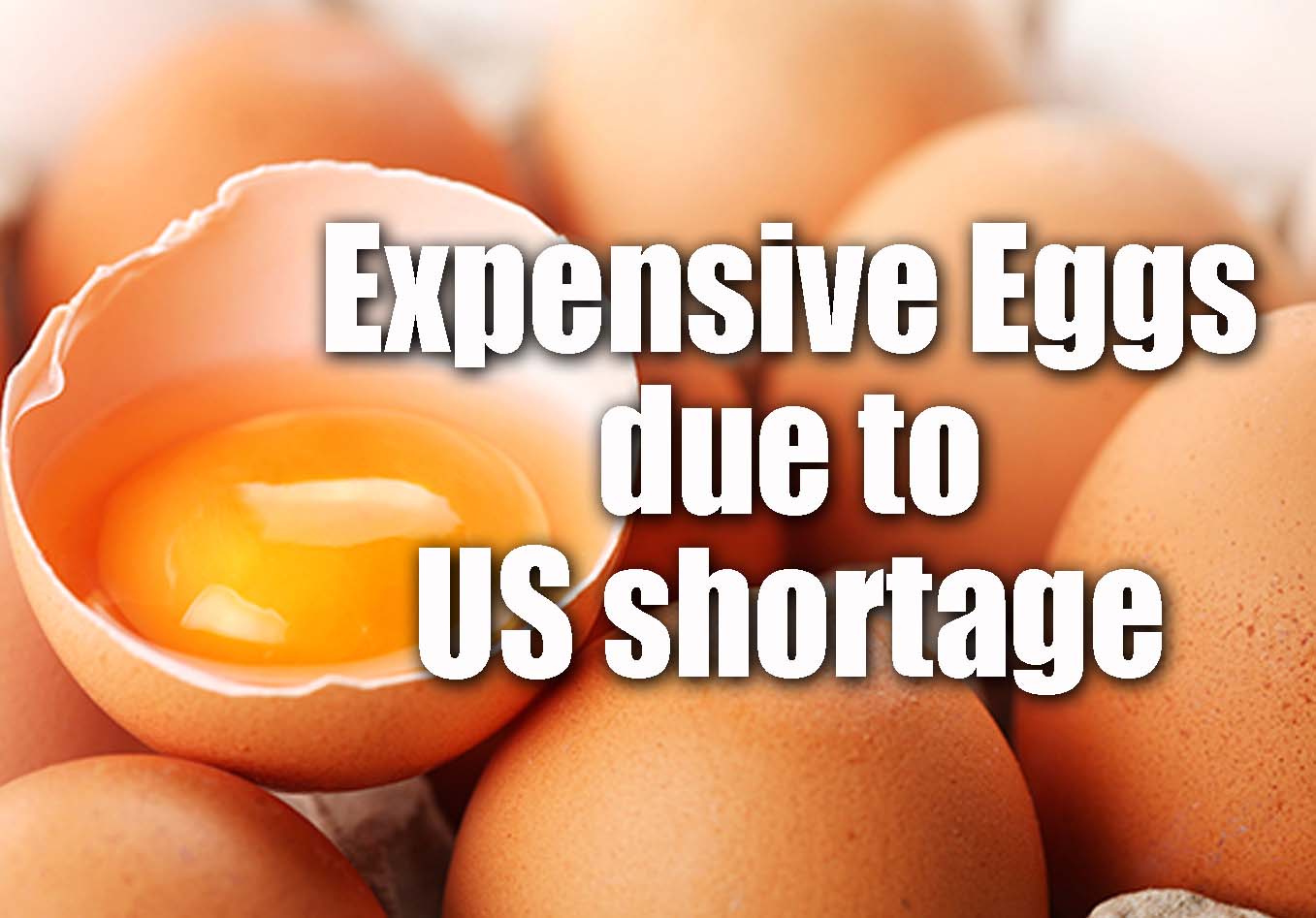 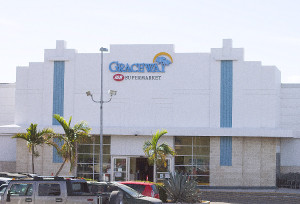 Providenciales, 12 Jun 2015 – What does the sanctioned slaughter and mass deaths of 43 million chickens in 15 United States have to do with us here in the Turks and Caicos; well according to Graceway Supermarkets it has led to more expensive eggs in the grocery store. Since an outbreak of Avian Influenza or Bird Flu in the leading egg producing states in the US, the market has seen a 120% spike in egg costs since April due to the extreme shortage of the breakfast time staple. It is being called the most catastrophic hit to the industry ever, with 10% of the United States’ hen laying chickens wiped out. Ken Burns, General Manager of Graceway Supermarkets brought the issue to light in a press release yesterday to Magnetic Media; he says it explains the rise in prices of eggs imported from the US.