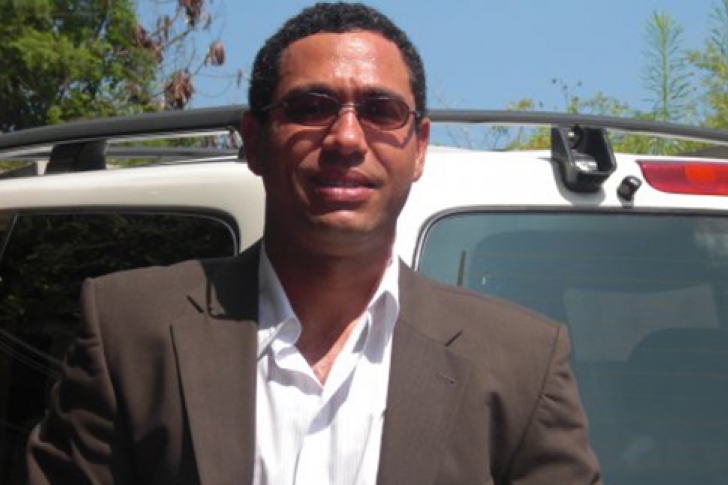 Eberwein, 50, was found dead in a Miami motel last week with a gunshot wound to the head. He was scheduled to appear before Haiti’s Senate Ethics and Anti-Corruption Commission the same day. From 2012 – 2015, Eberwein served as the director general of the country’s economic development agency. He was accused of fraud, corruption and financial mismanagement stemming from the administration Haiti’s PetroCaribe funding.