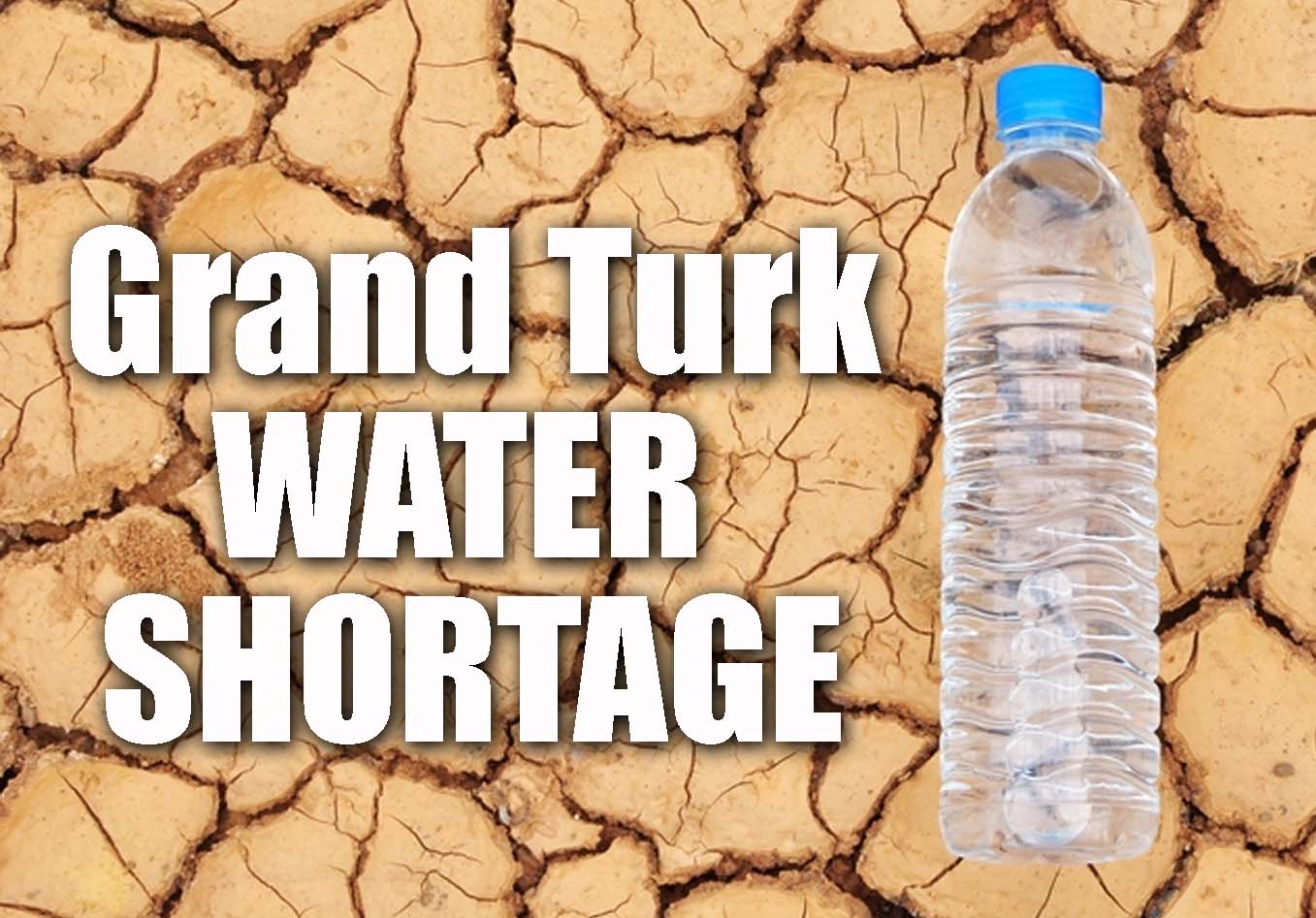 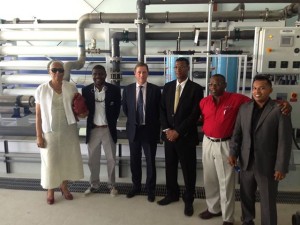 Providenciales, 11 Jun 2015 – Huge demands for water in Grand Turk have led to a shortage and so called, ‘incorrect’ reports that the reverse osmosis plant is not working. In a late day statement the Ministry of Infrastructure, Housing and Planning aimed today to quell overheated residents who believe the plant is out of whack completely as Northridge residents in GT are not getting ‘pipe’ water. According to the statement there are 218,000 gallons of potable water produced per day in the capital, but with the rain shortage and the increased demand, that amount has now become insufficient. What the Ministry says it is doing to mitigate the water crisis is working to get another motor to boost production.

Add to the dilemma of the surge in demand, and lack of supply is the fact that the hospital’s RO plant is also not in operation. The Ministry explained: “We are prioritizing the delivery of 10,000 gallons a day to the hospital whose RO plant is current undergoing repairs and we hope will be back on stream in the next few weeks.” The government will also have to tap into the contingency fund to fix the old RO plant in Grand Turk at a quarter of a million dollars. The new motor will boost daily water production to 240,000 gallons per day; and Salt Cay will soon have its plant as the system is in country awaiting set up.