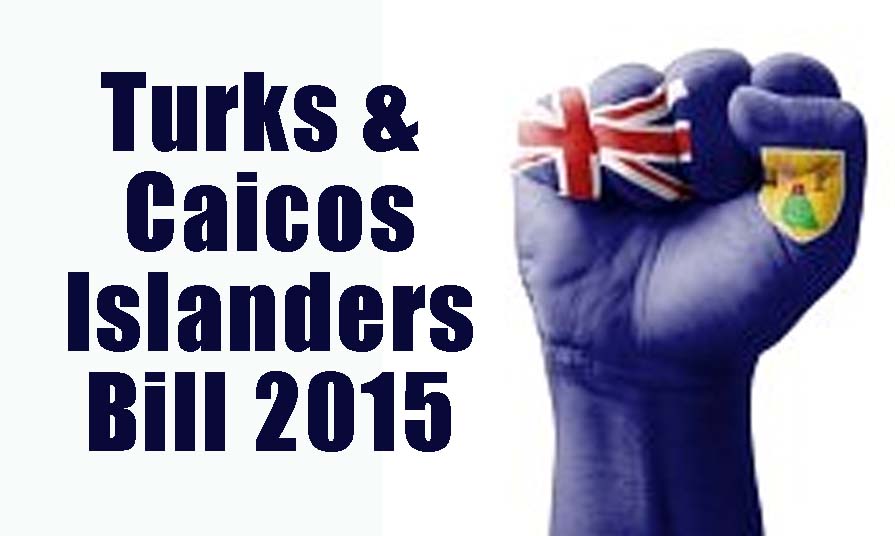 Providenciales, 23 Jun 2015 – Government is getting ready to introduce a set of laws which will more clearly define who is a Turks and Caicos Islander and what entitles one to be called a citizen of the territory; perhaps even a pathway to citizenship. During Cabinet last week, the Governor was advised to approve a consultation process on the so called, Turks and Caicos Islander Status Bill 2015. There were reportedly amendments made during the session and now the PNP Administration believes the proposed legislation is ready for public consideration. The PNP has however been slammed for its sluggishness in bringing these type laws to fruition and more recently for how they conduct consultations. Nonetheless, this is one the indigenous people, in particular, will certainly be anticipating. No dates were given by the Cabinet but it was said the AG will ultimately be tasked with amending the bill based on public recommendations and feedback.