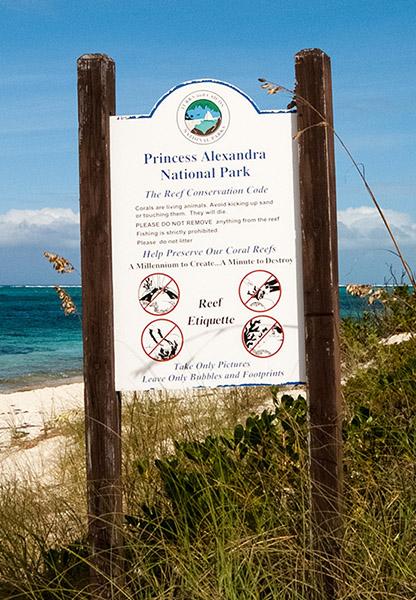 Providenciales, 22 Oct 2015 – The Department of Environment and Maritime Affairs or DEMA will hold meetings beginning today to hear what the public has to say about proposed changes to the National Parks Ordinance.

The first meeting was held in South Caicos at the DEMA Office last night; Thursday will see a meeting at the primary school in Bottle Creek for North and Middle Caicos; Dillon Hall is the venue for the Grand Turk meeting on Monday October 26 and next Tuesday, there is a meeting in Provo at the Gus Lightbourne Gym.

More rain in the forecast for Turks and Caicos; Cruise Capital guests disappointed