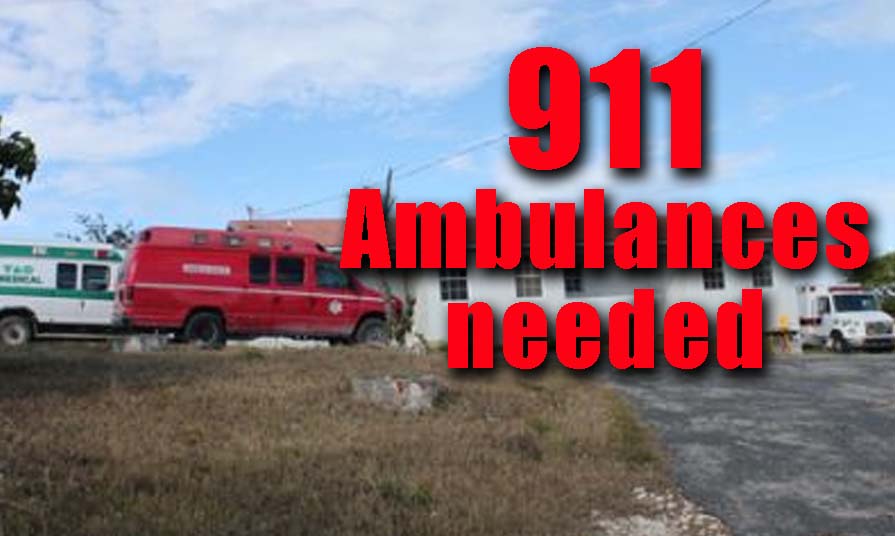 Providenciales, 23 Jun 2015 – Also making news with the crime reports was the reported lack of ambulances available to answer emergency calls; our last check with the Ministry of Health and Human Services revealed that the five ambulances would be in country by the end of August. Two are allotted to Provo, one for North and Middle Caicos, another for Grand Turk and the fifth for South Caicos.