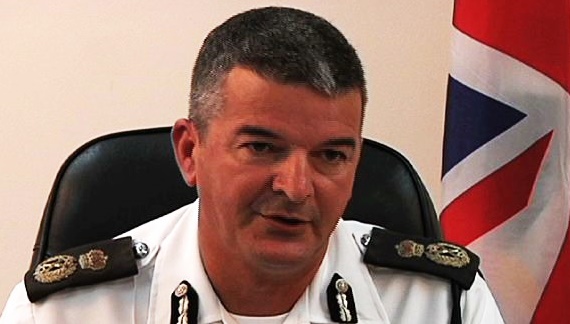 Providenciales, 11 Jun 2015 – A full report will be presented to TCI Police Commissioner James Smith when the five officers from the Cayman Police are done with their internal investigation. Commissioner of the Royal Cayman Islands Police Force, David Baines in several media reports explains that he has sent in two sergeants and two constables to investigate the shooting of a man described as armed, hostile and masked during a one ‘o’ clock am crime incident in Five Cays on Saturday past.

Commissioner Baines said he will also send in a firearms specialist and instructor to the Turks and Caicos. It was said that UK Overseas territories have a mutual assistance program where investigations are done independently when police have had to discharge their weapon and especially typical protocol when that shooting has seemingly required deadly force. Nineteen year old Jeff Walkin was killed in the reported gunfire exchange; another man, also described as masked – got away.