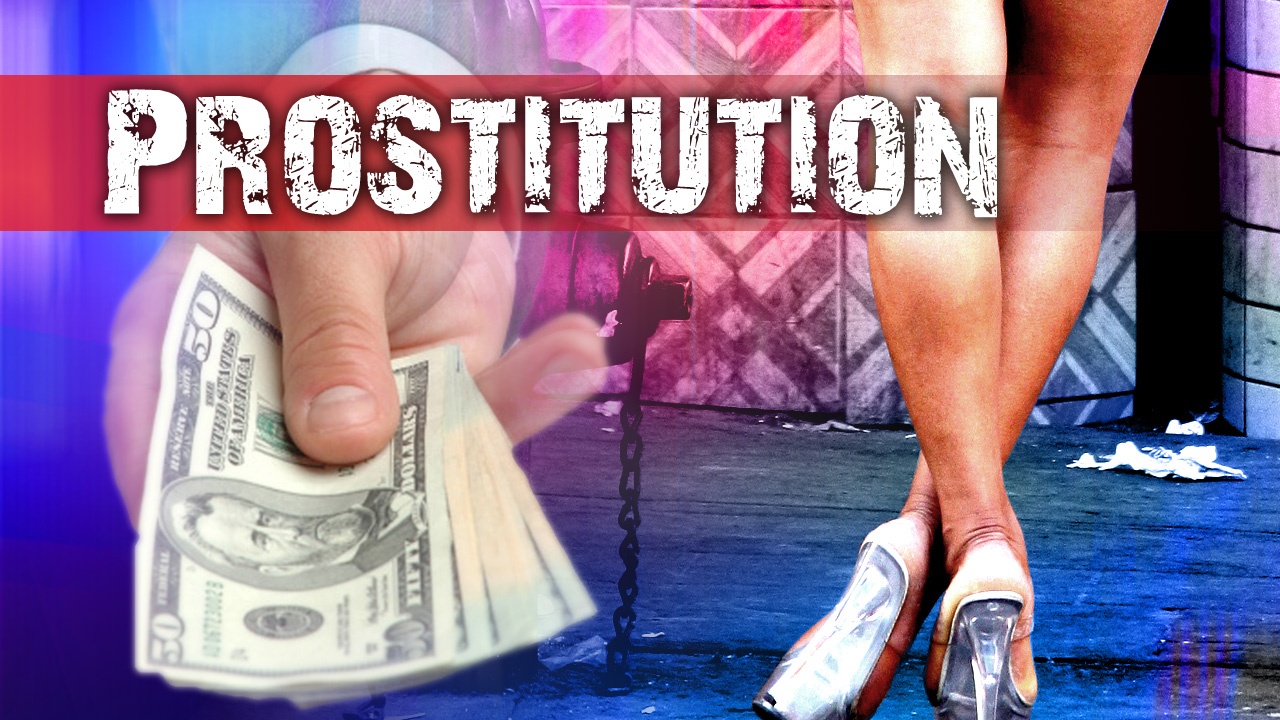 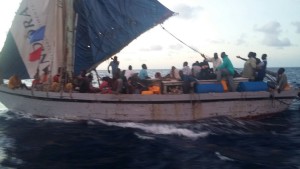 Providenciales, 23 Dec 2015 – A new thrust in crime prevention is coming as the Royal Turks and Caicos Police Force is about to get the green light to be far more aggressive when it comes to cracking down on prostitution.

Details of the strategy are to be presented by Commissioner James Smith in January when the NSC meets again.

Very careful consideration to address the higher incidence of crime in Providenciales is the reason the Police Commissioner on December 18, gave to the Premier and the Governor for the transfer of police officers from Grand Turk to Provo.

Commissioner Smith expressed that the shuffle of the eight officers was done in a way that it will not hurt policing in the Capital. The Premier, Hon Dr Rufus Ewing was not 100% sold on that though and said the re-deployment should be monitored to see the impact it has on the Capital.

During that NSC meeting, Premier Ewing again called for the introduction of CCTV and street lighting to be increased. It was revealed that at least one resort owner has reported that crimes against guests is up, this includes harassment of visitors to our shores.

The Governor, Peter Beckingham determined that he will write and request a meeting with that resort owner with an update to come at another NSC.