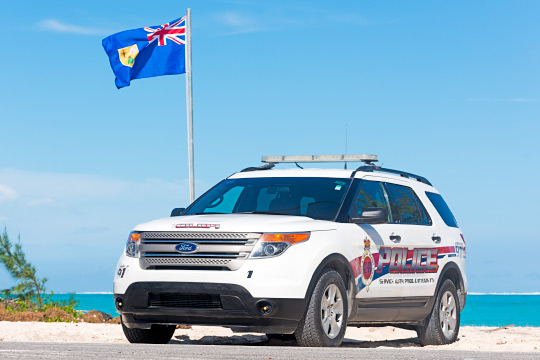 Providenciales, 14 Jan 2016 – The PDM Leader is calling on the Police Commissioner to send the re-stationed officers back to Grand Turk. In a media statement today, Hon Sharlene Robinson said the Party has written to the Commissioner James Smith stating once again that it was a bad move to take police from the Capital and place them in Provo.

“We are calling on the Commissioner of Police to reverse his decision to lower the numbers in Grand Turk. While we appreciate the need for Police presence in Providenciales, we still see this move as one that will cause a breakdown in policing efforts in Grand Turk and a reduction in the level of service the community requires and deserves.”

Robinson explained that the PDM is aware of as many as eight police being re-deployed to Providenciales late 2015. In that second letter from the PDM, the Commissioner was reportedly told that this depletion of the Grand Turk police manpower is not good because, one, ‘too small a staff lends only to a 3 shift system,’ two, Police Officers will be overworked having to work longer hours and under greater strain with smaller man shifts,’ three: the move ‘weakens Police Patrol and street presence and that ‘Grand Turk sees more tourists than all other Islands combined.’

A suggested remedy by the PDM Party to cope with the need for more police officers was to activate the concept of District Constables, reopen the Training School and for a more comprehensive Policing Plan to be presented to the people of the country.